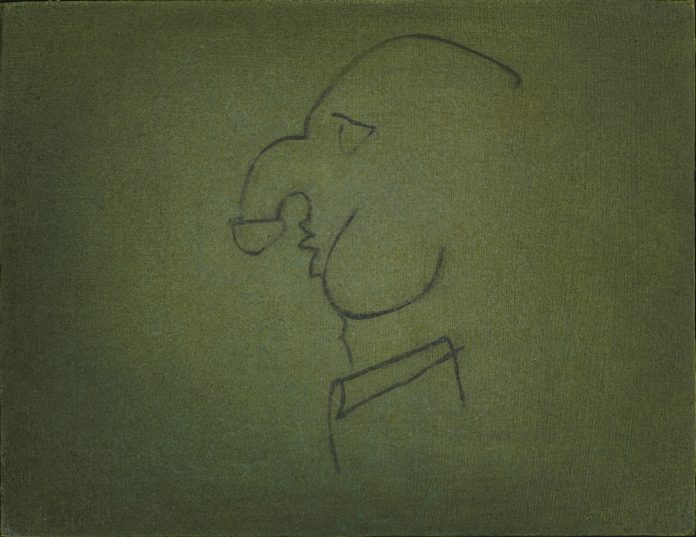 Joshua D Rubin is a painter who currently resides in Brooklyn New York with his wife , son, and two dogs.

After an idyllic childhood in the scenic Rocky Mountains of Colorado, he received an undergraduate degree from Tufts University and the School of the Museum of Fine Arts in Boston Massachusetts.

Following this he moved to New York City and received his Masters Degree in painting at Pratt Institute. New York City’s energy and its unparalleled cultural and ethnic diversity, has become his home, but also an inspiration to him both in terms of creativity and social awareness.