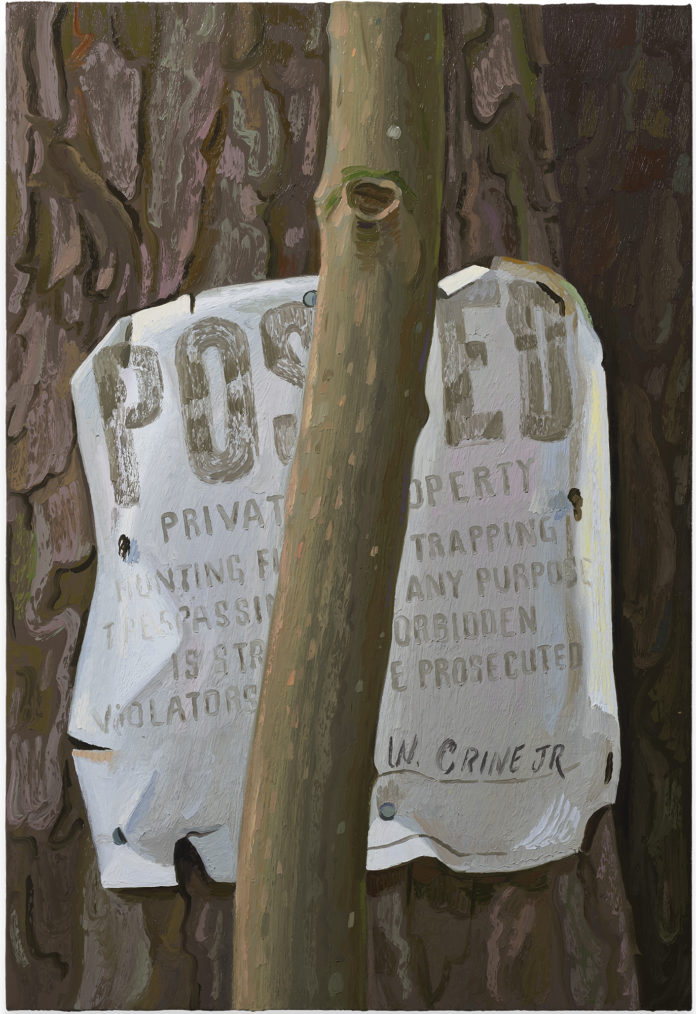 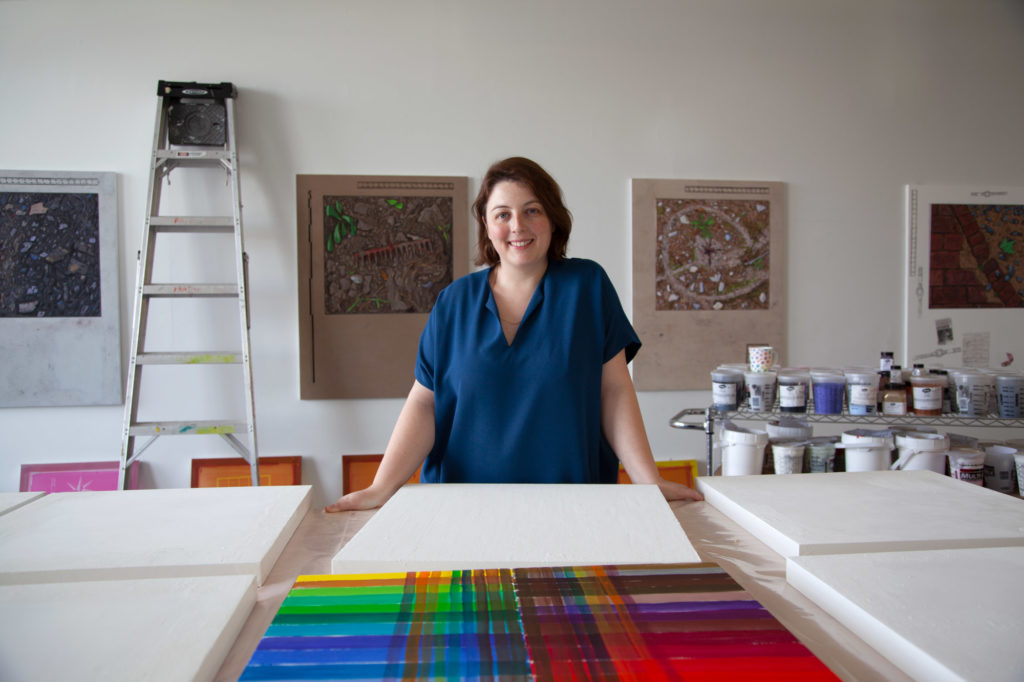 Josephine Halvorson makes paintings on-site, face to face with an object in its environment. Often no more than an arm’s length away, she detects variations in texture, light, and temperature, transcribing these perceptions through the medium of paint. The result is an intimate portrait of the object, capturing both a natural likeness as well as the often unseen or overlooked character of her chosen subject.
Halvorson holds a BFA from The Cooper Union (2003) and an MFA from Columbia University (2007). She is the recipient of a Fulbright Fellowship to Vienna (2003 – 4), a Louis Comfort Tiffany Foundation Grant (2009), and was a fellow at the French Academy in Rome (2014 – 15). This fall, her work is on view at The Institute of Contemporary Art in Boston as part of The James and Audrey Foster Prize Exhibition.
Halvorson’s work has appeared in many solo and group exhibitions throughout the United States, Europe, and Asia. This past spring, Halvorson made a body of work in Matanzas, Cuba which was exhibited a part of the Havana Biennial. In 2016, she exhibited large scale sculptures at Storm King Art Center and in 2015 had her first museum survey exhibition, “Slow Burn” at the Southeastern Center for Contemporary Art in Winston-Salem, NC. Her work is represented by Sikkema Jenkins and Co. in New York and has been written about widely in a variety of art publications.
Halvorson is also a teacher and holds the position of Professor of Art and Chair of Graduate Studies in Painting at Boston University. She has also taught at the Skowhegan school of painting and sculpture (2018), Yale University school of art (2010-2016), Paint School (2018), among many other institutions.