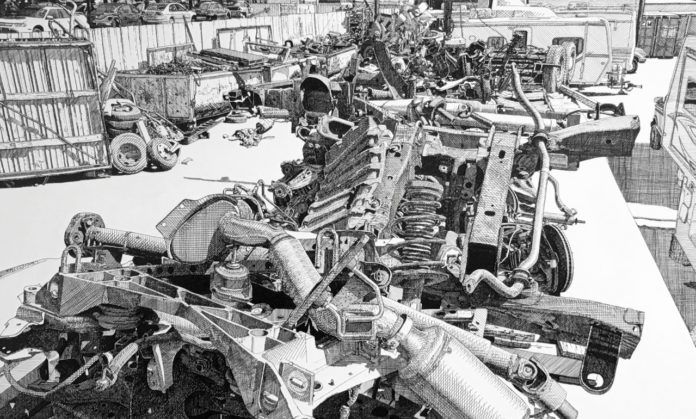 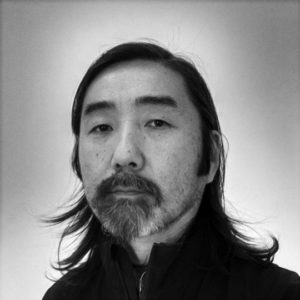 Born in Tokyo and raised in Los Angeles, Ichiro Irie is a visual artist, curator, director of the artist-run-space JAUS in Los Angeles, and founding member of the curatorial collective QiPO. Irie received his B.A. from University of California, Santa Barbara and his M.F.A. from Claremont Graduate University. After completing his MFA, Irie went to Mexico City on a Fulbright fellowship, and between the years 2002 and 2007 he founded and edited the contemporary art publication RiM magazine.