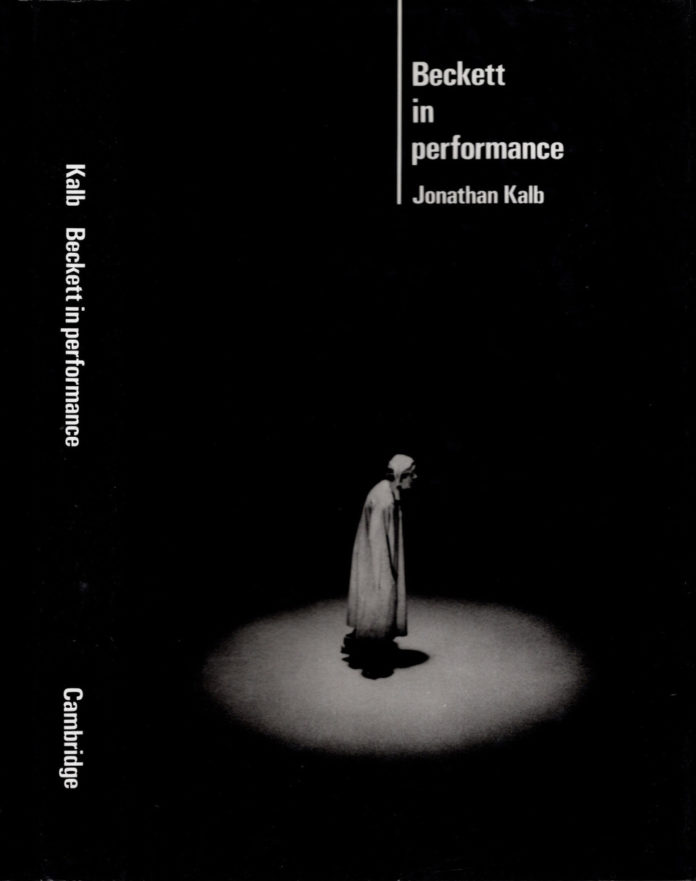 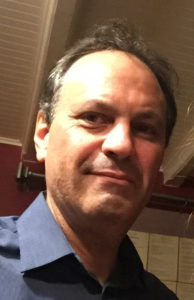 Jonathan Kalb is Professor of Theater at Hunter College, CUNY and the Resident Dramaturg at Theater for a New Audience. The author of five books on theater, he has worked for more than three decades as a theater scholar, critic, journalist, and dramaturg. He curates and hosts the theater-review-panel series TheaterMatters at HERE Arts Center and has twice won the country’s most prestigious prize for a drama critic, The George Jean Nathan Award for Dramatic Criticism. He has also won the George Freedley Award for an outstanding theater book from the Theatre Library Association. He was the founding editor of HotReview.org (The Hunter On-Line Theater Review), which published hundreds of reviews, essays and interviews by new and established theater writers from 2003-2016. He currently writes about theater on his TheaterMatters blog.

His books include Beckett in Performance, The Theater of Heiner Müller and Great Lengths: Seven Works of Marathon Theater, as well as two criticism collections, Free Admissions: Collected Theater Writings and Play by Play: Theater Essays & Reviews, 1993-2002. Kalb has been a theater critic for The Village Voice, New York Press, and The New York Times, and his writing has appeared in many other publications including The New Yorker, The Nation, Salon.com, Salmagundi, The Threepenny Review, Modern Drama and Theater Heute. 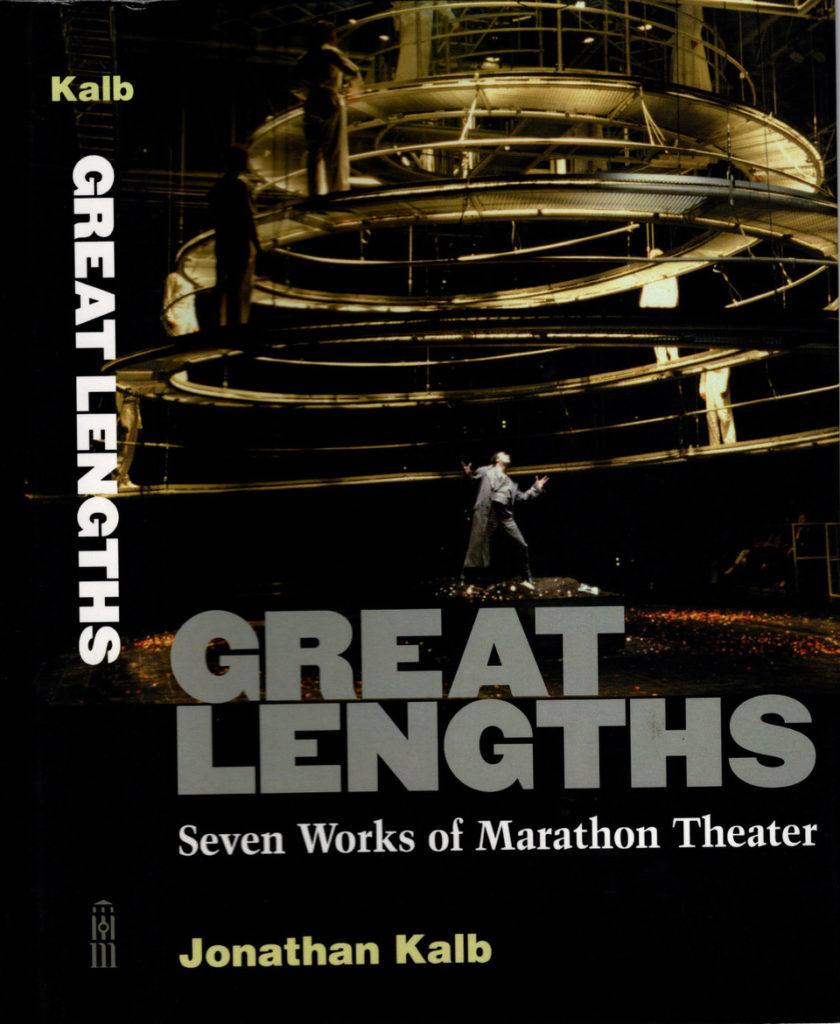 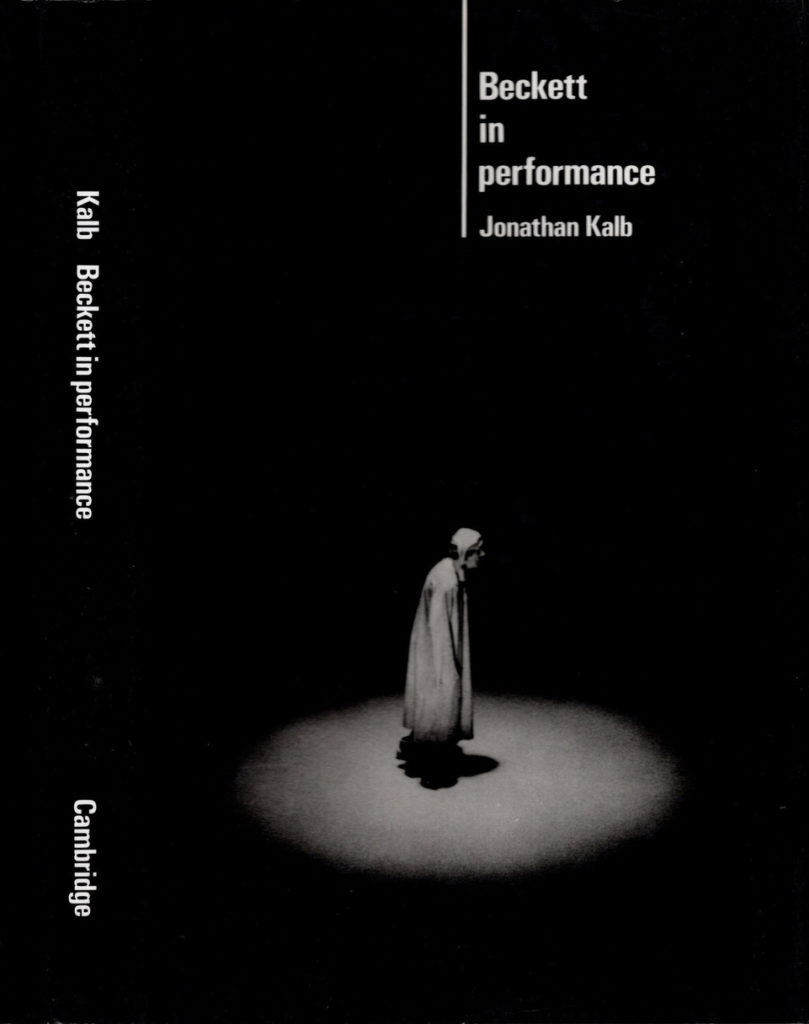