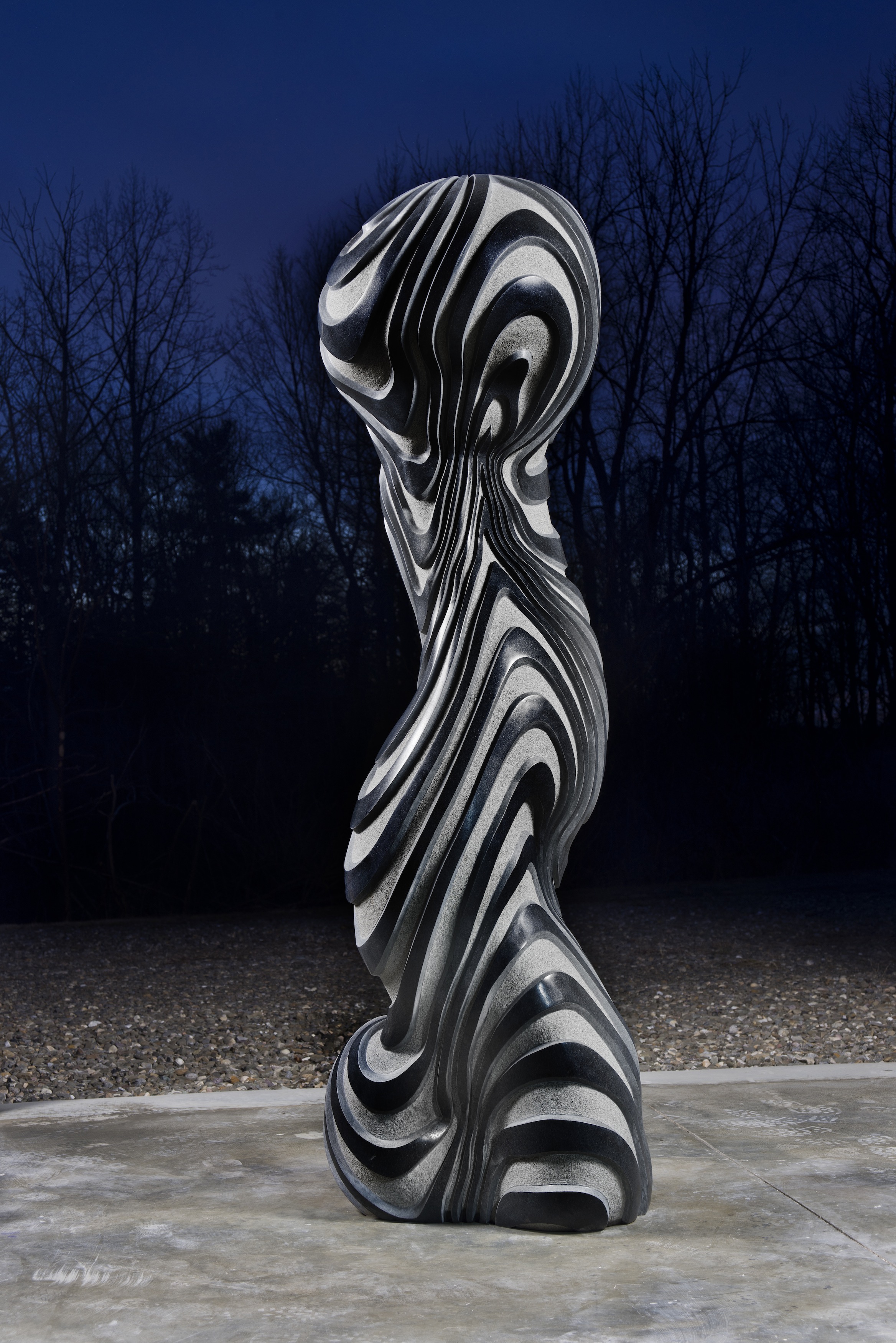 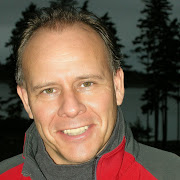 Jon Isherwood‘s most recent sculptures represent the further development of his ongoing dialogue with the associative sensations of form and surface. Forms are compressed, distorted, or squeezed, and made more intimate by subtle adjustments of scale. He does not imitate the body; however, the sensual aspect of the manipulated shape proposes physicality to the viewer even in the absence of figuration. Carved lines contour the surfaces to emphasize the form, create the illusion of expansiveness and provoke associations to patterning, layering and veiled imagery. We are invited to investigate the visual grasp of intuitive perception.

Isherwood’s work has been widely exhibited in public museums and private galleries around the US, Canada, and Europe. He is the recipient of a Jerome Foundation Fellowship, a grant from the Pollock-Krasner Foundation, and an Honorary Doctorate from the University of New York at Plattsburgh. His sculpture has recently been exhibited at The Villa Strozzi, Florence: The Today Museum, Beijing, China; The Decordova Sculpture Park and museum MASS; and in Belgrave Square, London, UK.

He has had more than 22 solo exhibitions, including Reeves Contemporary in NYC, John Davis Gallery in NYC; Maiden Lane Exhibition Space in NYC; the C. Grimaldis Gallery in Baltimore; Pyramid Hill Sculpture Park and Museum in Hamilton, OH; and the Sculpture Court in Southampton, NY. He has been featured in many group exhibitions, including the Peggy Guggenheim Museum in Venice, Italy; The McNay Museum, San Antonio, TX; The Derby City Museum, Derby, UK; and Kunsthalle, Manheim, Germany. His work can be found in more than 22 public collections. Isherwood’s work has been reviewed in The New York Times, Art in America, ArtNews, The Washington Post, The New York Sun, Sculpture Magazine, Partisan Reviews, The Philadelphia Enquirer, and in The Times and The Guardian, UK. He has made personal appearances on shows featuring his work, including WAMC Public Radio and The Culture Show, BBC Television, UK. He has lectured at numerous colleges and universities in the U.S. and Europe.