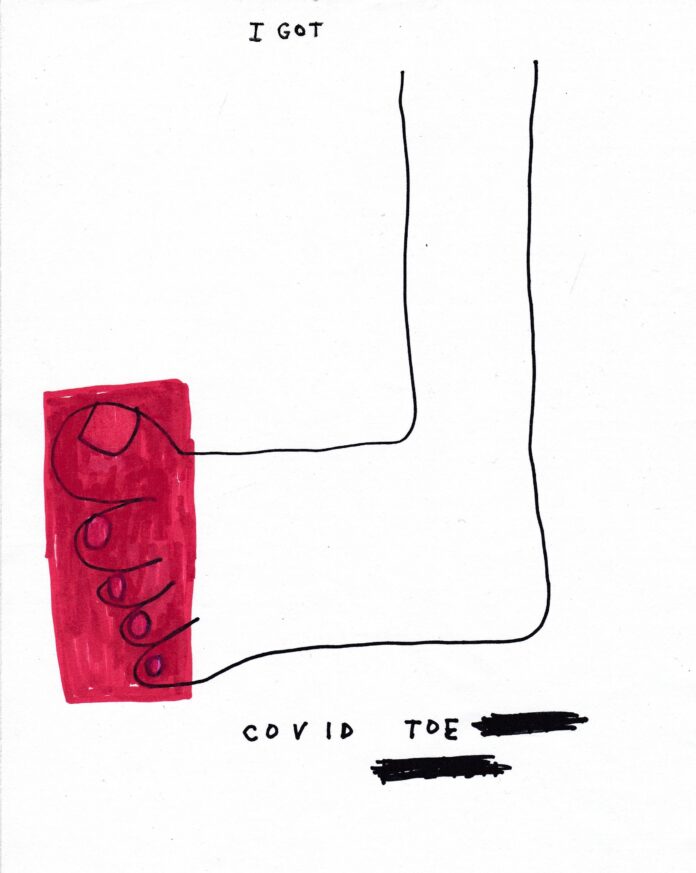 Jim Torok was born in South Bend, Indiana. He moved to New York in 1979 to study art at Brooklyn College, and received an MFA there in 1981. Several years later, Torok began doing cartoons as a regular feature for Paper Magazine, while at the same time doing realistic paintings of interiors and objects. He also produced animations for MTV.

In the mid ‘90s he started making miniature portraits, and had his first one person show at Bill Maynes Gallery in 1997. He has been making and exhibiting both cartoons and portraits ever since. Torok’s work has been exhibited widely in the US and Europe, including a one-person show at the Denver Art Museum, and a three-person show at the National Portrait Gallery in Washington, DC. His work is in the collections of the Metropolitan Museum of Art, and the Museum of Modern Art in New York. Recently, several of his pieces were added to the collection of the Lucas Museum of Narrative Art, which is scheduled to open in Los Angeles in 2023. Represented by Hyphen Advisory .

The book mentioned in the interview is My Struggle, Book 6, by Karl Ove Knausgaard 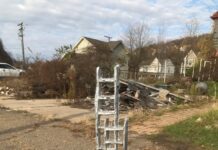