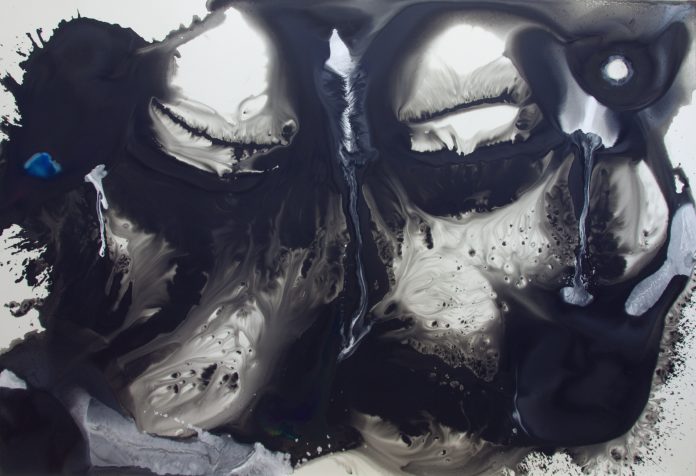 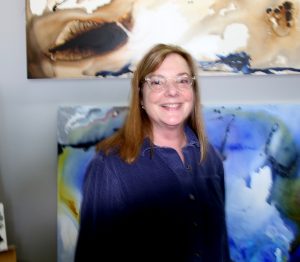 She studied painting at Bard College and the Art Students League in New York. Continuing with her art after college, she became active in arts education at the Bruce Museum in Greenwich, CT, until relocating to Cambridge, MA, where she worked at Boston University for the graduate program in Arts Administration from 2002 to 2015. Her work has been featured in such publications as Hamptons Cottages and Gardens, Avenue, Home & Design, Provincetown Arts Magazine, and Provincetown Magazine and is in public and private collections throughout the US and abroad.

The book mentioned in the interview is Bad Boy: My Life On and Off the Canvas by Eric Fischl.