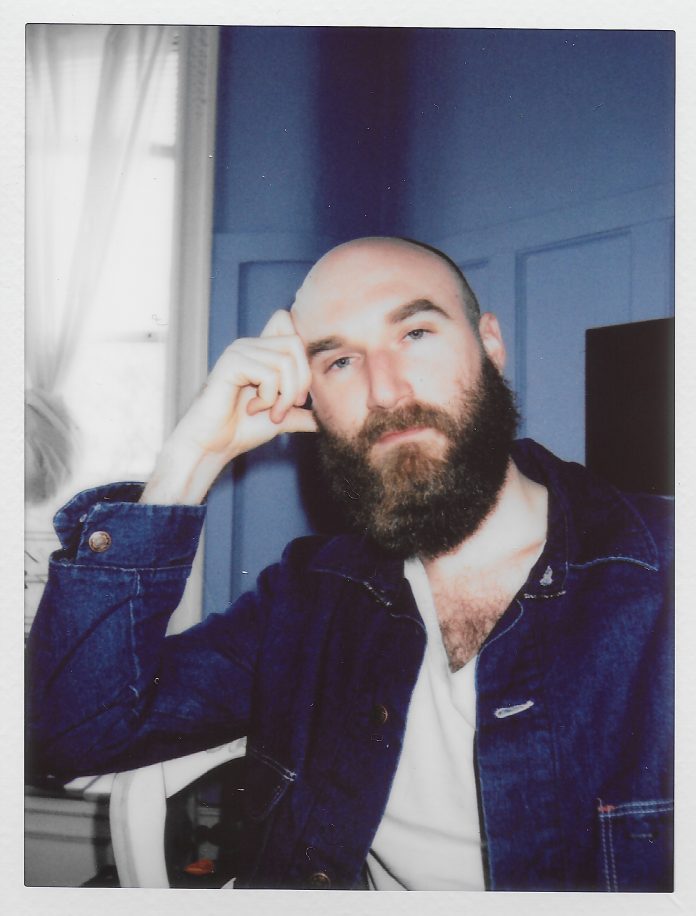 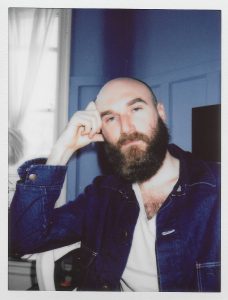 “The Young and Evil” press release from David Zwirner;

David Zwirner is pleased to present The Young and Evil, a group exhibition curated by Jarrett Earnest, at the gallery’s 533 West 19th Street location in New York. The exhibition will feature significant works from the first half of the twentieth century by Paul Cadmus, Fidelma Cadmus Kirstein, Charles Henri Ford, Jared French, Margaret Hoening French, George Platt Lynes, Bernard Perlin, Pavel Tchelitchew, George Tooker, Jensen Yow, and their circle. This group of artists and writers looked away from abstraction toward older sources and models—classical and archaic forms of figuration and Renaissance techniques. What might be seen as a reactionary aesthetic maneuver was made in the service of radical content—endeavoring to depict their own lives.