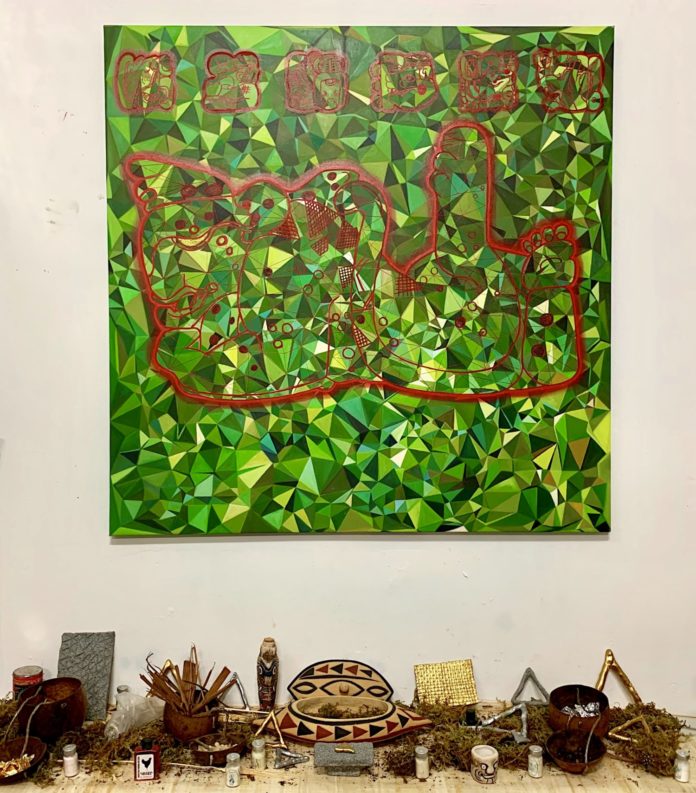 Colombian / American artist Jamie Martinez immigrated to Florida at the age of twelve from South America. He attended The Miami International University of Art and Design then moved to New York to continue his fine art education at The Fashion Institute of Technology and The Students Art League in NYC.

The book mentioned in the interview is Open Veins of Latin America by Eduardo Galeano.