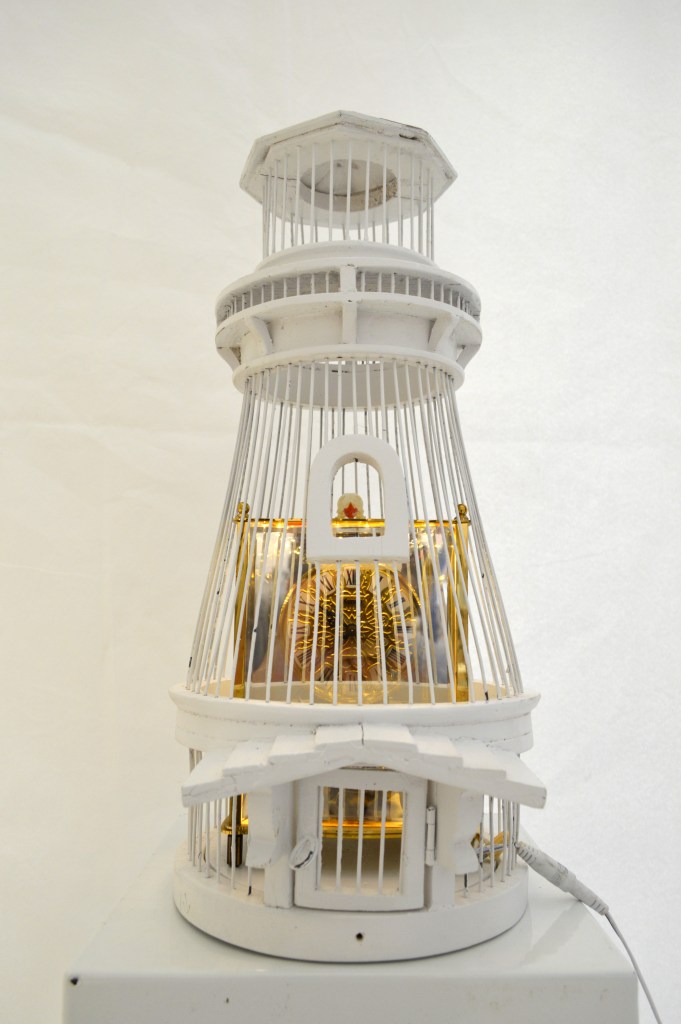 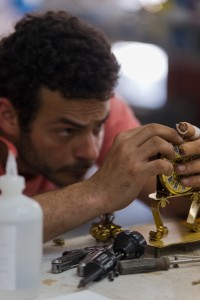 James Weingrod was born in Boston, MA and grew up primarily in coastal Massachusetts and later Providence, Rhode Island. He attended Brown University, where he graduated with honors with a B.A. in Visual Arts (2004) and received the 2004 Roberta Jocelyn Award for Excellence in Art.

In late 2004, Weingrod moved to New York City, where he worked for a year as an assistant to artist Frank Stella and maintained his own studio in Long Island City, Queens. Weingrod  received an MFA from Hunter in 2009. In 2013, he had his first two solo exhibitions at Lori Bookstein Fine Art in New York City and Napoleon Gallery in Philadelphia. In 2014, Weingrod was awarded a residency and fellowship at the National YoungArts Foundation’s headquarters in Miami.

In 2015, Weingrod created a large scale installation, |INFINITE SPACE| at Brown University, which is on view until June 2016. In 2015 he was invited to participate in the Acadia Summer Arts Program, and in 2016, he was awarded a Robert Rauschenberg Residency by the Rauschenberg Foundation. His work has been shown across Manhattan and Brooklyn, as well as in Greater New York, Miami, Philadelphia, and Providence, Rhode Island. Today, Weingrod lives and works between Brooklyn and Providence.