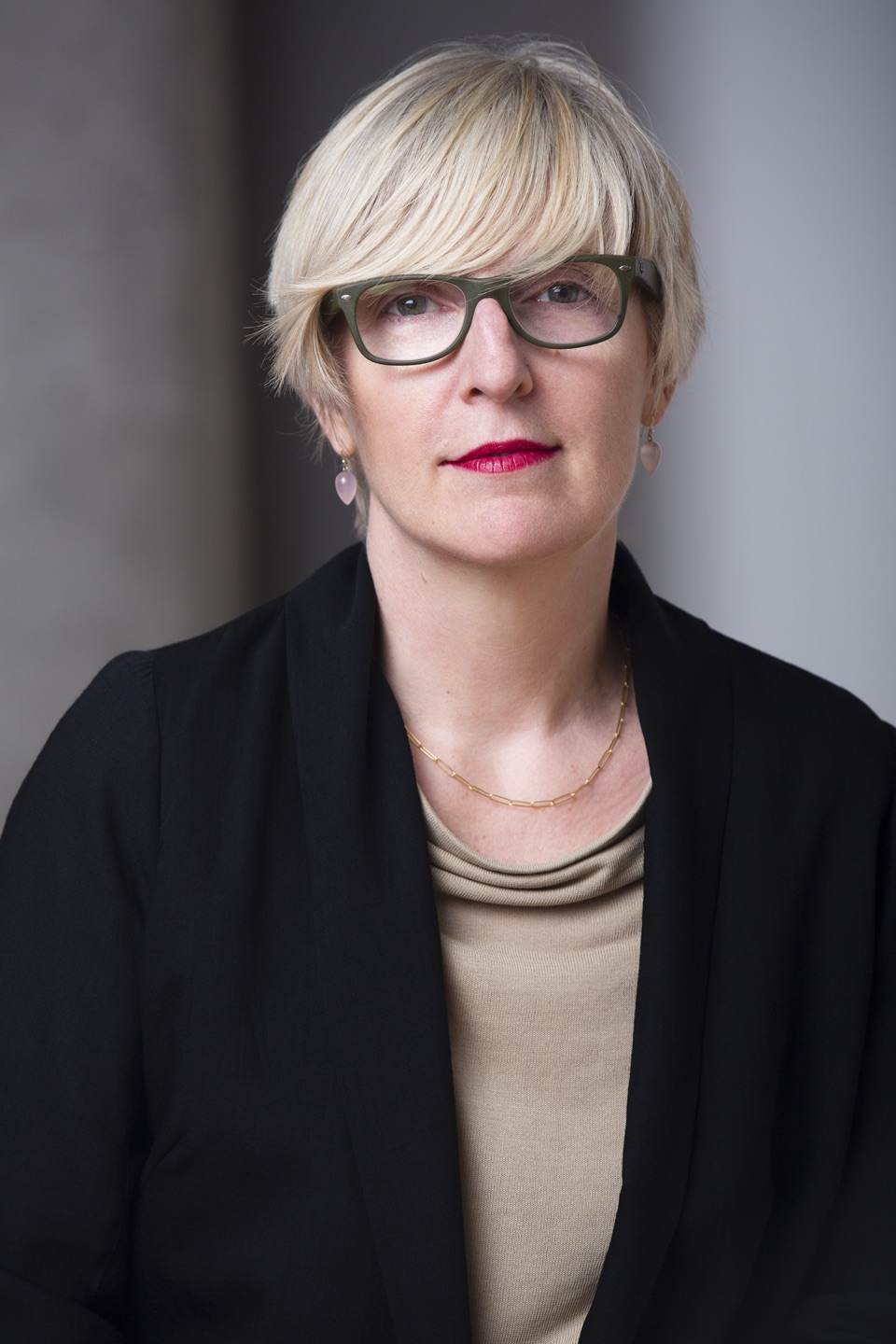 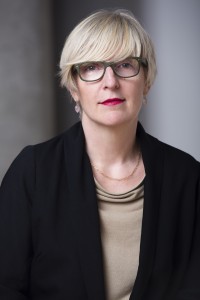 Helen Molesworth is the Chief Curator at the Museum of Contemporary Art (MOCA), Los Angeles. From 2010-2014 she was the Barbara Lee Chief Curator at the Institute of Contemporary Art (ICA) Boston, where she assembled one person exhibitions of artists Steve Locke, Catherine Opie, Josiah McElheny, and Amy Sillman, and group exhibitions such as Dance/Draw and This Will Have Been: Art, Love & Politics in the 1980s.

As head of the Department of Modern and Contemporary Art at the Harvard Art Museum, she presented an exhibition of photographs by Moyra Davey and ACT UP NY: Activism, Art, and the AIDS Crisis 1987-1993. From 2002 to 2007 she was the Chief Curator of Exhibitions at the Wexner Center for the Arts where she organized the first US retrospectives of Louise Lawler and Luc Tuymans, as well as Part Object Part Sculpture, which examined the influence of Marcel Duchamp’s erotic objects. While Curator of Contemporary Art at The Baltimore Museum of Art from 2000-2002, she arranged Work Ethic, which traced the problem of artistic labor in post-1960s art.

She is the author of numerous catalogue essays and her writing has appeared in publications such as Artforum, Art Journal, Documents, and October. The recipient of the 2011 Bard Center for Curatorial Studies Award for Curatorial Excellence, she is currently at work on an exhibition on Black Mountain College and a monographic survey of the work of Kerry James Marshall.