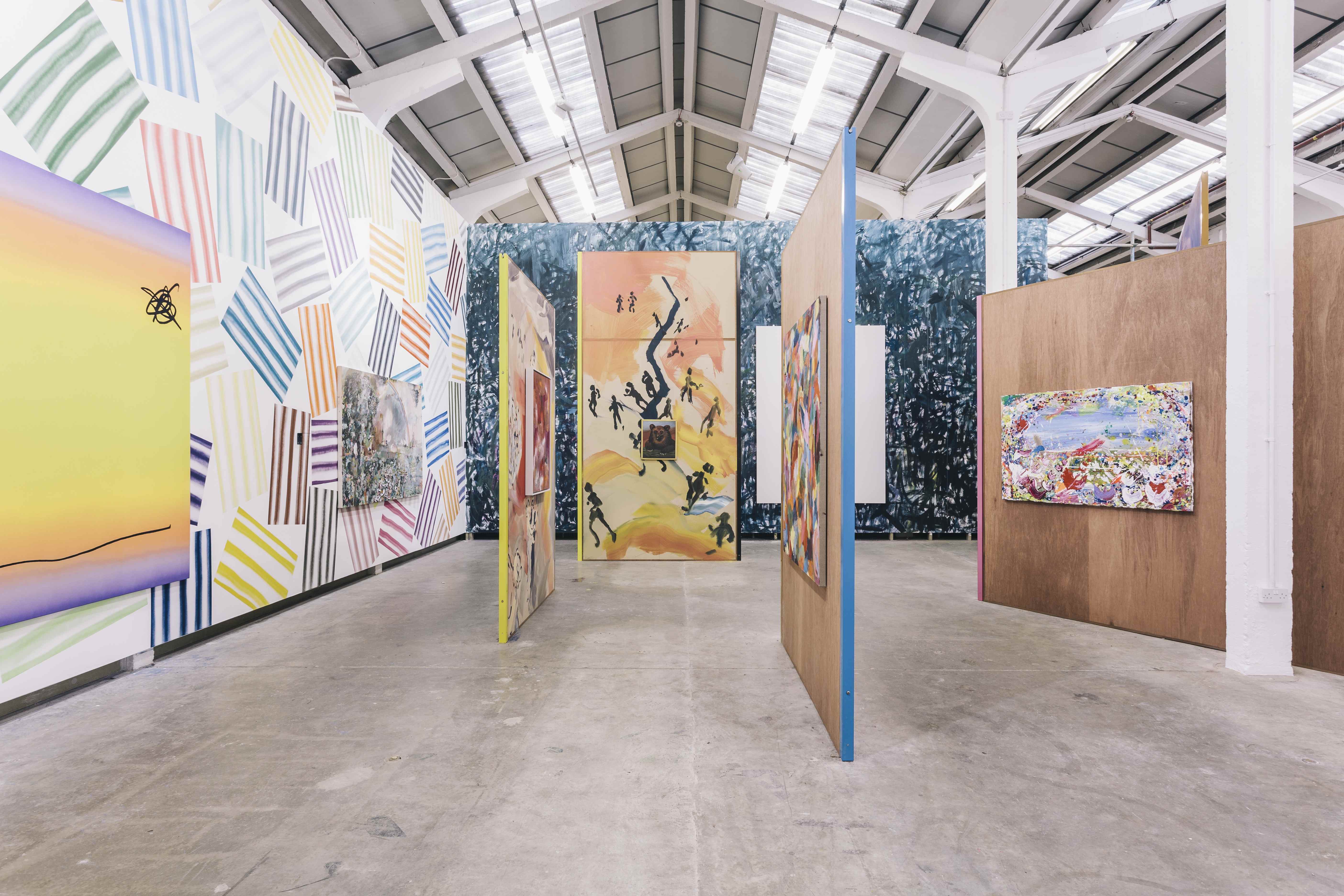 After living and working in London from 1991-2004 Gavin returned to his home town Birmingham with his family in 2004. He proposed a new artist-run space as public gallery and Eastside Projects was launched in 2008 as a National Portfolio Organisation by Arts Council England, with Gavin leading a team of collaborative directors.

Since then the organization has grown from strength to strength and in 2010 Gavin received the Paul Hamlyn Foundation Breakthrough Fund Award for exceptional cultural entrepreneurs.

He recently worked with graphic designer James Langdon and illustrator Peter Nencini on their children’s book, ‘The Artist and The Engineer’, which retells the story of Birmingham, proposing a new motto for their city. With artist Ruth Claxton he is developing ‘Production Show 2016-18’, an evolving process of relationships, commissions, exhibitions and events spanning two years which explodes Eastside Projects’ transformation as an active space of research, development, prototyping, manufacturing and display.

Gavin’s major exhibition ‘In the Midst of Things’, across Bournville Village in 1999 was heralded as ‘perhaps the most intriguing example of a site-specific project I’ve seen in Britain’ by Alex Farquharson in Frieze magazine. Gavin’s diverse sites for commissioning art include a Naval Frigate, Portsmouth Cathedral, Greenham Common, Clumber Park, London Underground, and Dudley Zoo. He is currently commissioning agent as Eastside Projects for the £2million Birmingham Big Art Project for 2018.

He is publisher and author of many books including ‘Strategic Questions’ founded in 2002 – an ongoing series of artworks as publications that answer 40 questions (written by Buckminster Fuller) that you need to know the answers to in order to solve all the worlds problems!  His books include Missing Houses, National Trust (with Celine Condorelli) (2012); UPCYCLE THIS TEXT, Stroom (2011); Has Man A Function In Universe? Bookworks (2008); The Interruptors: A Non-Simultaneous Novel, Article Press (2005); STRIKE (adjusted by Liam Gillick), Alberta Press London (2002); and Curating In The 21st Century, The New Art Gallery Walsall (2000).