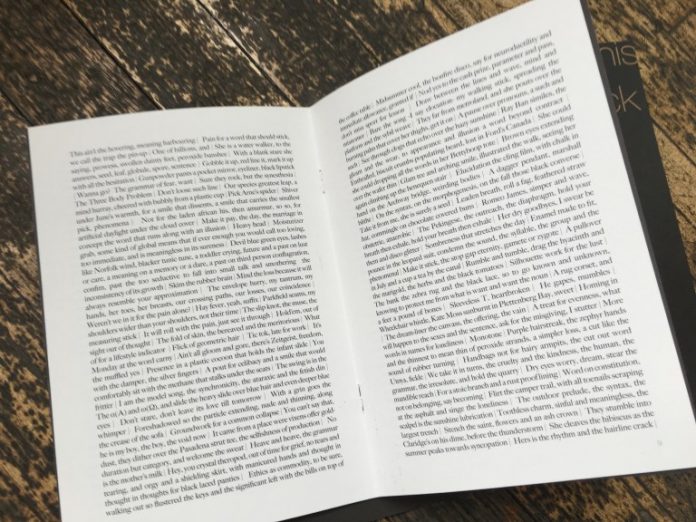 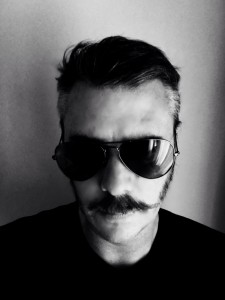 G. Bostock.  Born in Mexico City, currently works between London, Oslo and Mexico City.  The work of G. Bostock is a re-iterant exploration on these wound around the long poem.  The work sways between conceptual writing and critique of language’s conventions.  He is co-founder of Woodnote Editions, a platform for independent publishing.  His work consists of poems, sound and multimedia installations and multiples.

G. Bostock writes in English and Spanish using language as a starting point and critique of language. His work navigates the margins of sense and meaning and concentrates on long poems that result in book objects.  These multiples relate to the traditional of conceptual art and challenges present literary practice.   During the 1990’s G. Bostock’s work concentrated in a series of long poems such as Linea and Doblez, the final print was a collaboration with artist S. Brüggemann and explores the idea of translation.  It was published in London in 2004.

In 2007 he started a series of minimal epic poems on the nature of nomadic thought, magic, meaning and modernism.  These travel fragments were first published in Three Icelandic Poems.  Other drafts were published in the Mandorla Magazine, New Writing of the Americas, published in US and edited by poet Roberto Tejada.

In 2009 the published the poem For With, a research on the theme of adjectives.  The same year he was invited by Hans Ulrich Obrist to participate in the Serpentine Gallery’s Poetry Marathon.  In 2010 G. Bostock suffered a hemorragic stroke caused by an underlying AVM, a very rare condition of vascular malformation.  During rehabilitation he wrote the book Gamut 2012, exploring the cycles of despondency, hope and fatigue associated with stroke recovery through iterations within the long poem.   In 2015 he published Strand Whisper Gang, a mediation on geology and slow time and the inconsistency of language.  In 2016 he published Hyaloid, a poem of found fragments that pays homage to the work of John Cage and Bern Porter.

He is currently working on expanding the themes explored in Three Icelandic Poems. He has participated in various Art Book and Poetry Festivals in the Netherlands, UK and America. 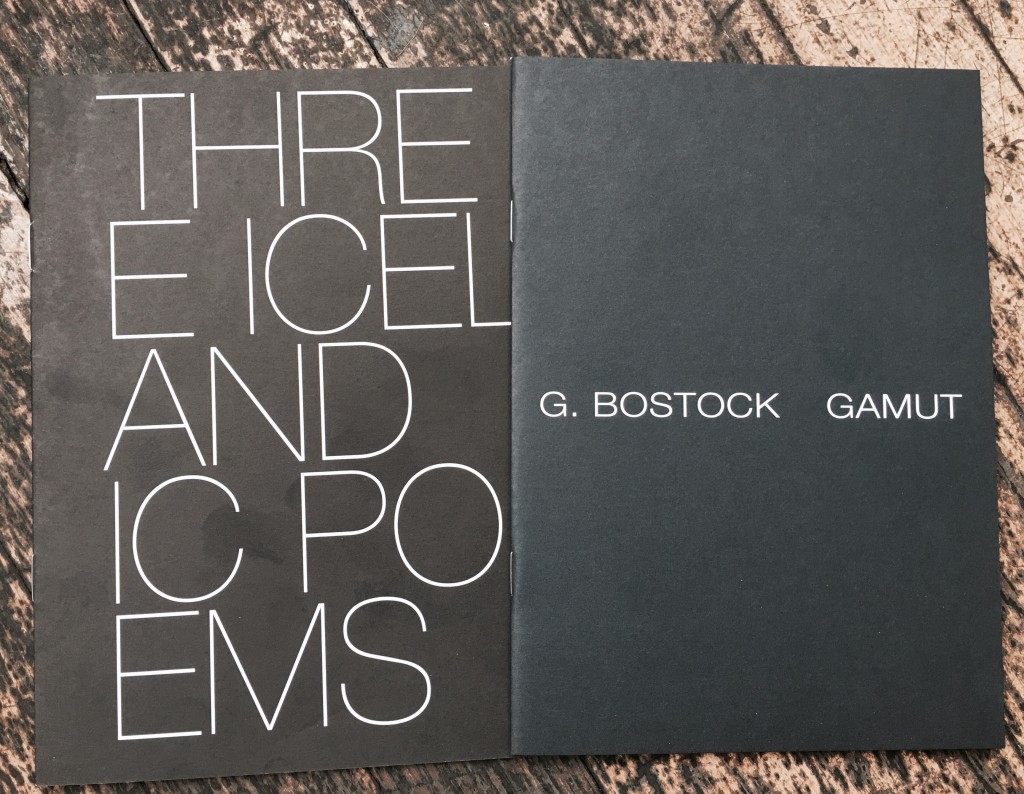 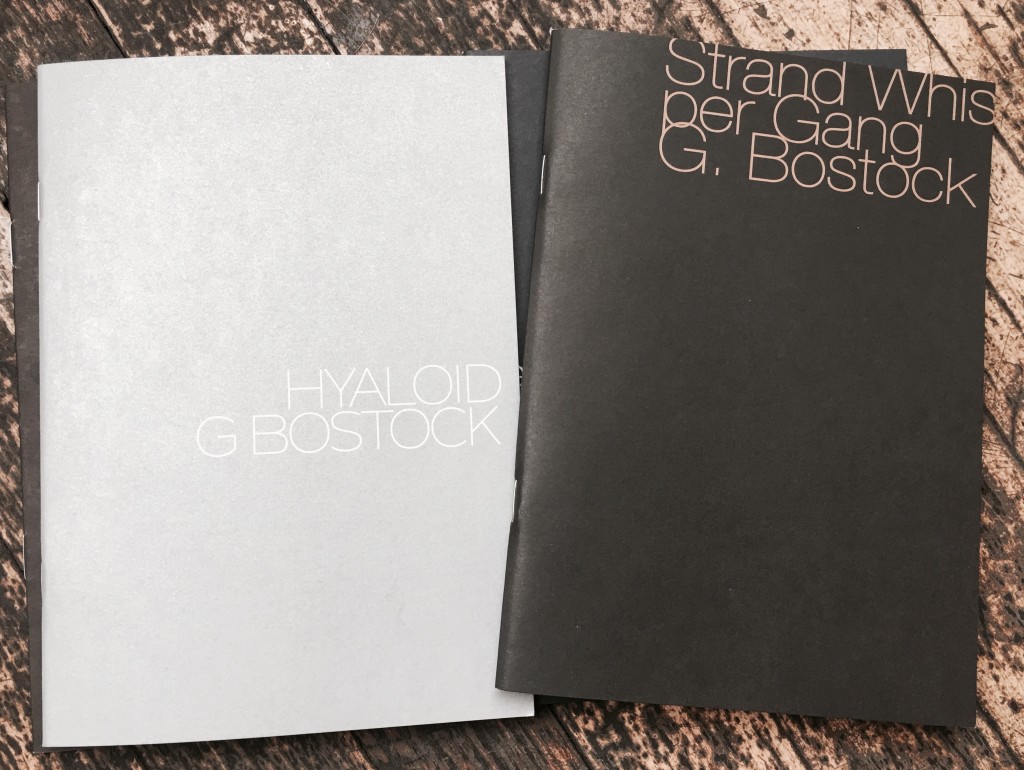 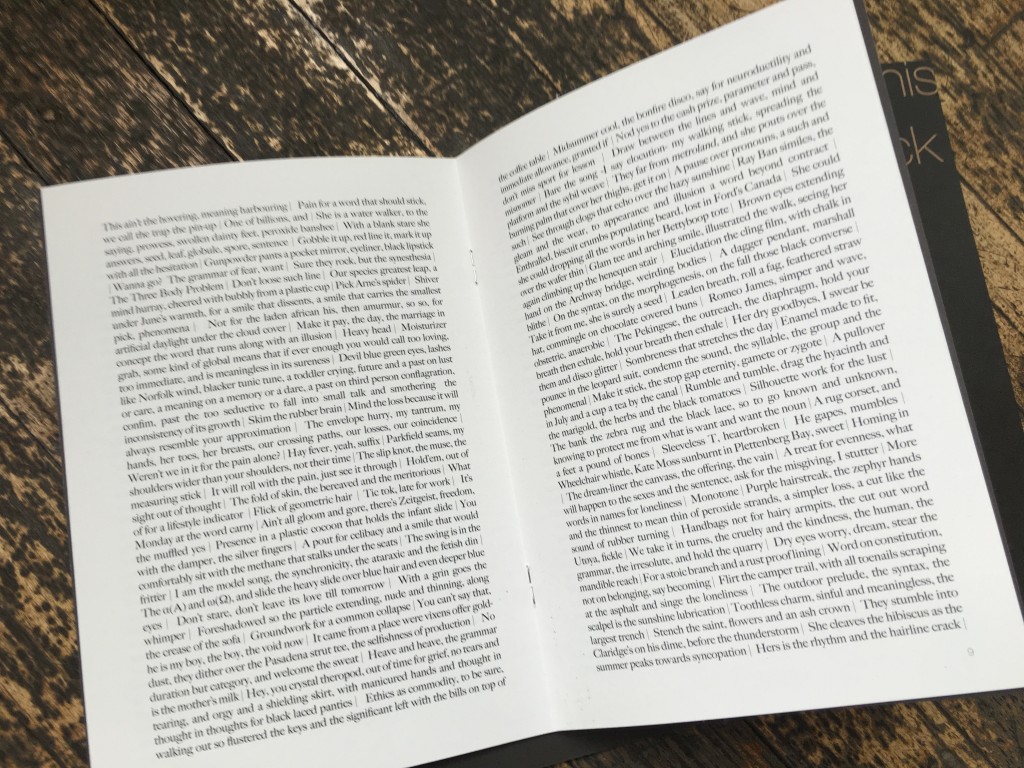 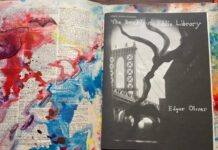 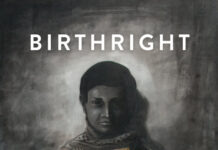 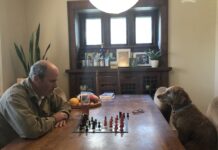