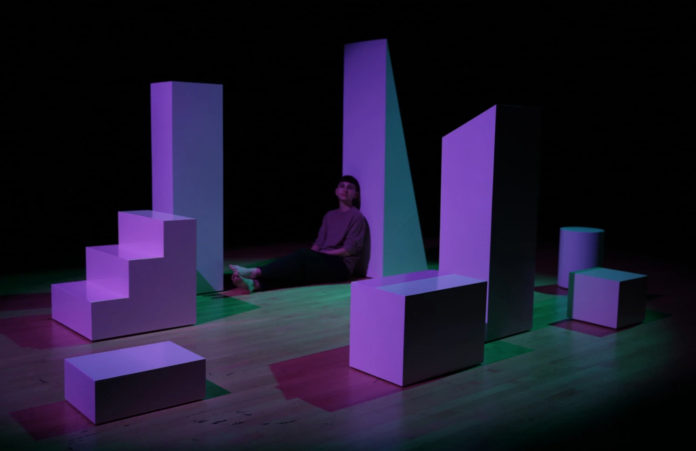 Emily Zimmerman is a curator and writer based in Seattle, WA. Zimmerman is the Director of the Jacob Lawrence Gallery and a lecturer at the University of Washington’s School of Art + Art History + Design. She edits the art journal MONDAY. Previously, Zimmerman was the Associate Curator of Programs at the Henry Art Gallery and the Associate Curator at the Experimental Media and Performing Arts Center (EMPAC) where she commissioned new work from artists such as Melvin Moti, Ryan & Trevor Oakes, and Gordon Hall. She received the 2011-2012 Loris Ledis Curatorial Fellowship at BRIC Contemporary Art, served as a 2013 curator-in-residence at Residency Unlimited, and was awarded funding by the New Foundation Seattle in 2016. Her writings have appeared in BOMB, Big, Red & Shiny and Contemporary Performance. She has served on a number of review panels including the National Endowment for the Arts, New York State Council on the Arts, Artist Trust, 4Culture, and the Herb Alpert Awards. Emily received her MA from the Center for Curatorial Studies at Bard College and her BA from New York University.

Also discussed in the interview was MONDAY journal.