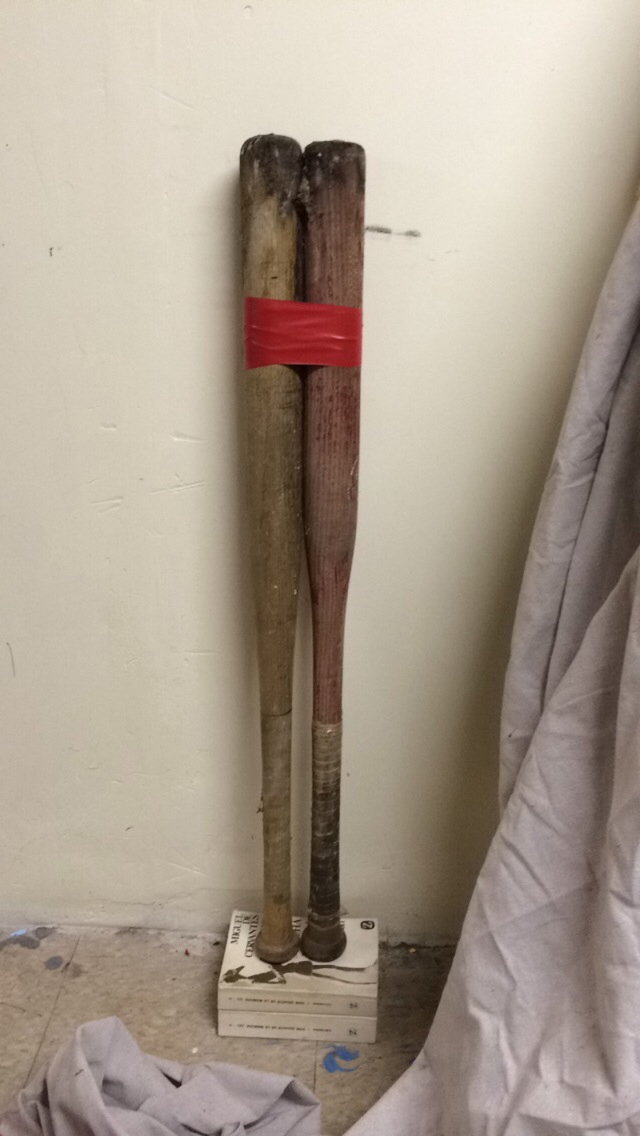 Ellen Letcher (b. 1972 Willoughby, OH) grew up in Baltimore, studied in Florida and has been living and working in NYC for the past 18 years. Letcher worked in magazine publishing for over a decade and co-founded Famous Accountants Art Gallery in 2009. Her work is interwoven between these worlds— as artist and curator— tracing back to her time in publishing. Thrice over and currently, she is headquartered in a basement bunker.

Ellen Letcher’s work is currently on view in Torn and Fired at Outlet Gallery curated by Jason Andrew, founding director of Norte Maar.