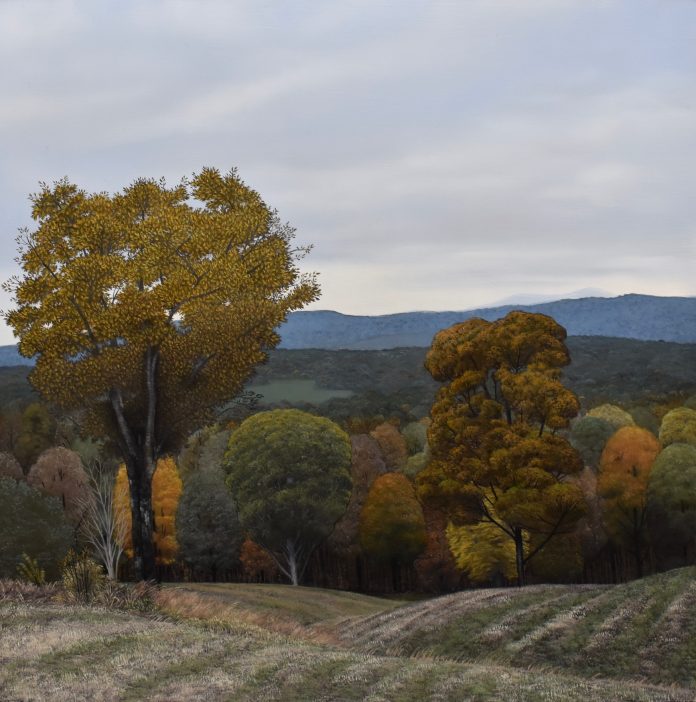 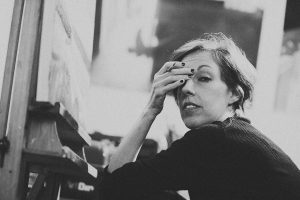 Eileen Murphy has spent her life along the Hudson River and has lived in Brooklyn, NY for the last fifteen years. Her current paintings are based on the landscape of Columbia County, NY, where she spends part of her time.

Eileen has shown widely in New York City and the metropolitan area, and was awarded residencies to the Vermont Studio Center in 2004 and to Yaddo in 2013 and 2017. She received the Individual Artist Award from the Santo Foundation in 2017; in that same year, she was  invited by the US Department of State to participate in the Art in the Embassies program. Her work is currently on view at the American Embassy in Algiers, Algeria, and in 2018 Eileen was invited to that city to give a workshop and a series of lectures. Her work can currently be seen at Garvey|Simon in New York City and at Carrie Haddad Gallery in Hudson, New York.