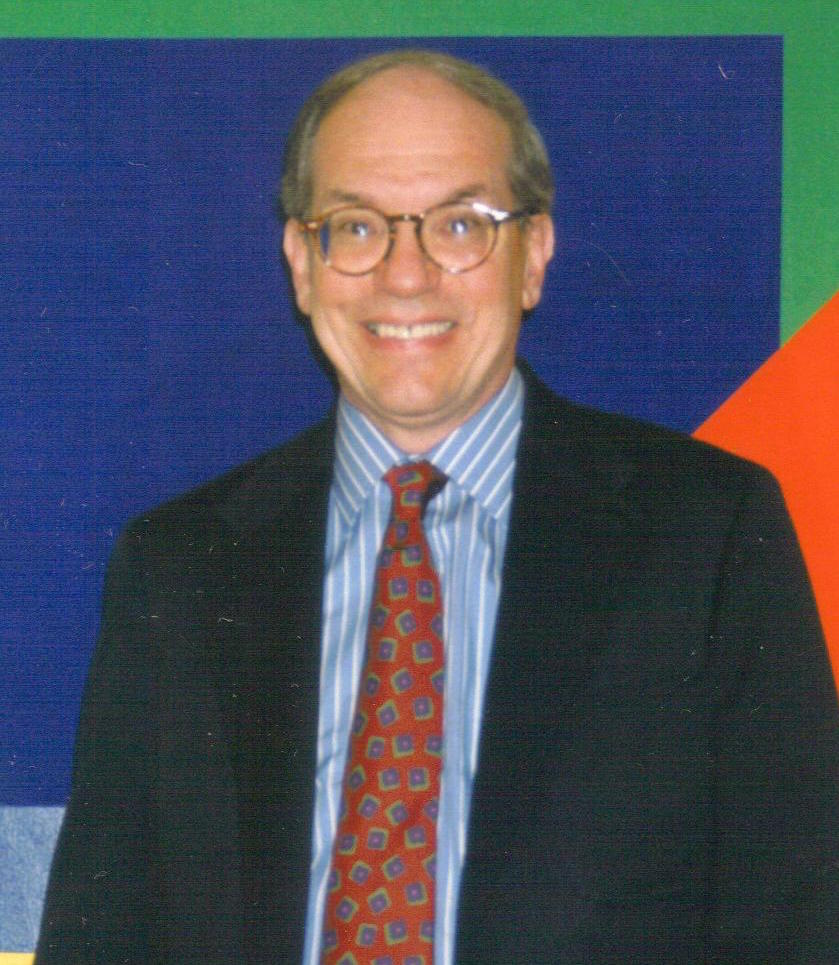 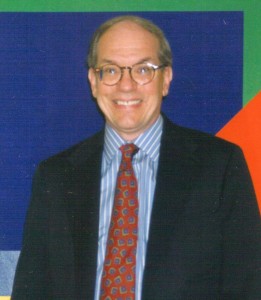 Douglas I. Sheer, chairman of ARTISTS TALK ON ART  was a co-founder in 1974 and has steered the organization for over 40 years.

The child of two painters and WPA artists, and educated as a painter at the Rhode Island School of Design and the Art Students League, Sheer pioneered in making video art in the 1970s, running the ‘Egg Store’ video facility in Manhattan where his many clients included Twyla Tharp, Yoko Ono, Nam June Paik, Bill Viola and Merce Cunningham. He has a parallel career as a broadcasting technologist and researcher and is Governor of the Society of Motion Picture & Television Engineers, for the New York Region.