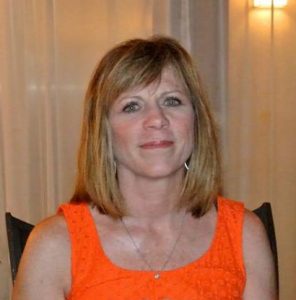 Doreen McCarthy is a sculptor who works with inflatables, Plexiglas and Lenticular plastic. Her work is akin to engaging in conversation about the history of art. There are sly references to a number of influential movements and her creations illustrate her facility with a broad scope of rigorous conceptual and formal languages. The color and shape are bold yet mysterious, reinventing the sculptural form. McCarthy’s sculpture emphasizes the centrality of form which inhabits and transforms the space they occupy.

Reacting with and against the gravitational force, they all deal with real and imagined space, weight and weightlessness, illusion and reality. All of these aspects converge in our experience of the works. Doreen McCarthy’s sculptures act as a kind of exchange that involves contemporary understandings of shape, the trajectory of historical aesthetic forms, and the luster of non-traditional materials.

The medium shares a sensual effect as the lines and forms imply movement and a balance between illusion and reality. The effect of moving around the sculptures changes the way the viewer experiences elements of interior and exterior renegotiating the work in a new way. Physically shifting the scale, material and site alters the subjectivity of the viewer’s experience of these sculptures oriented to the human body and beyond.

Doreen McCarthy is a sculptor based in New York City and currently has an exhibition “Outdoor Voices” at LMAK Gallery, NY. A collaboration with Indelible Dance Company will open this fall in Brooklyn. She will have a 2 person exhibition at Sculpture Space in Long Island City opening December 2016 and at 490 Atlantic Gallery in Brooklyn opening in March 2017. Her work has been exhibited in the United States, Europe, China and Japan since 1985.   Throughout her career she has received grants, awards and residencies as, Edward Albee Foundation to Santa Fe Art Institute and Gropiusstadt in Berlin. She has had numerous solo projects including Heskin Contemporary, NY; Galerie Junger, Shanghai, China; Indiana University Institute of Art and Design and the foyer of a Philip Johnson building in Berlin, Germany to name a few. Read more about the show at LMAK by clicking here. 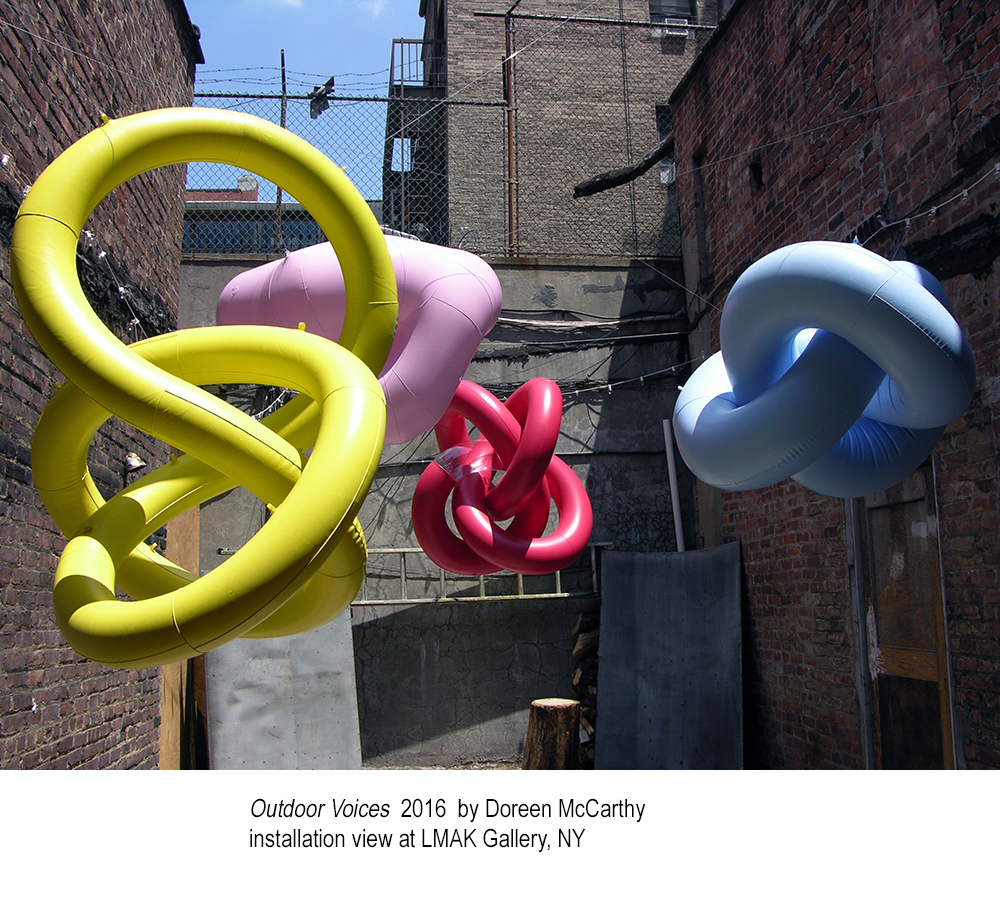 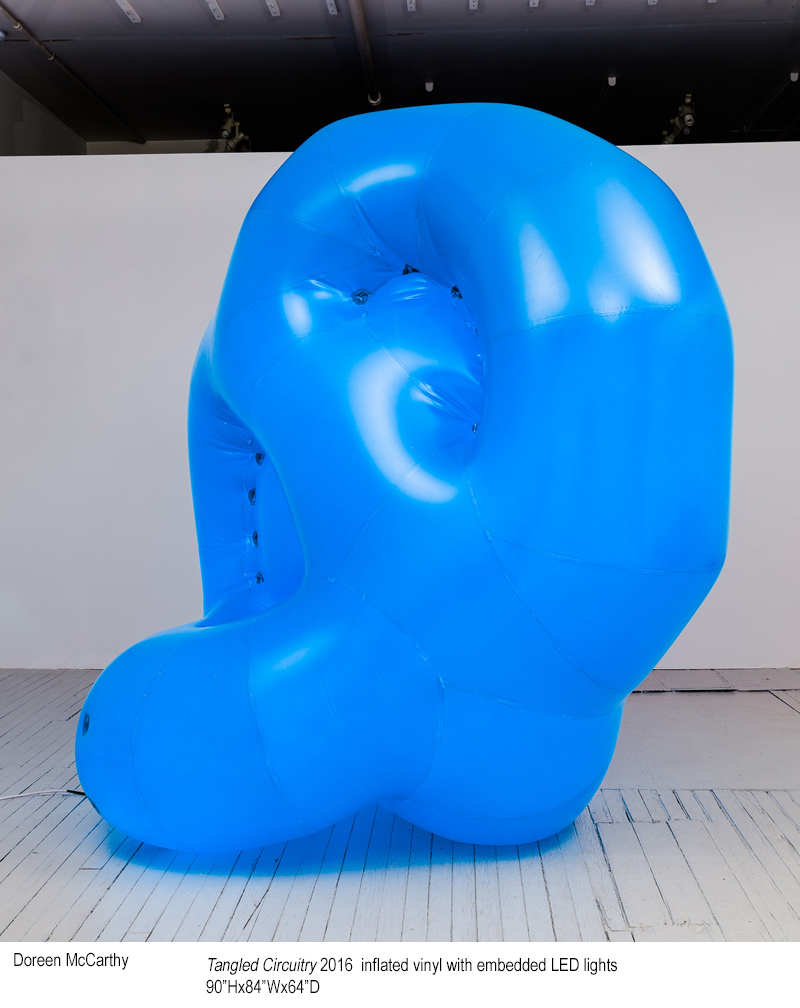