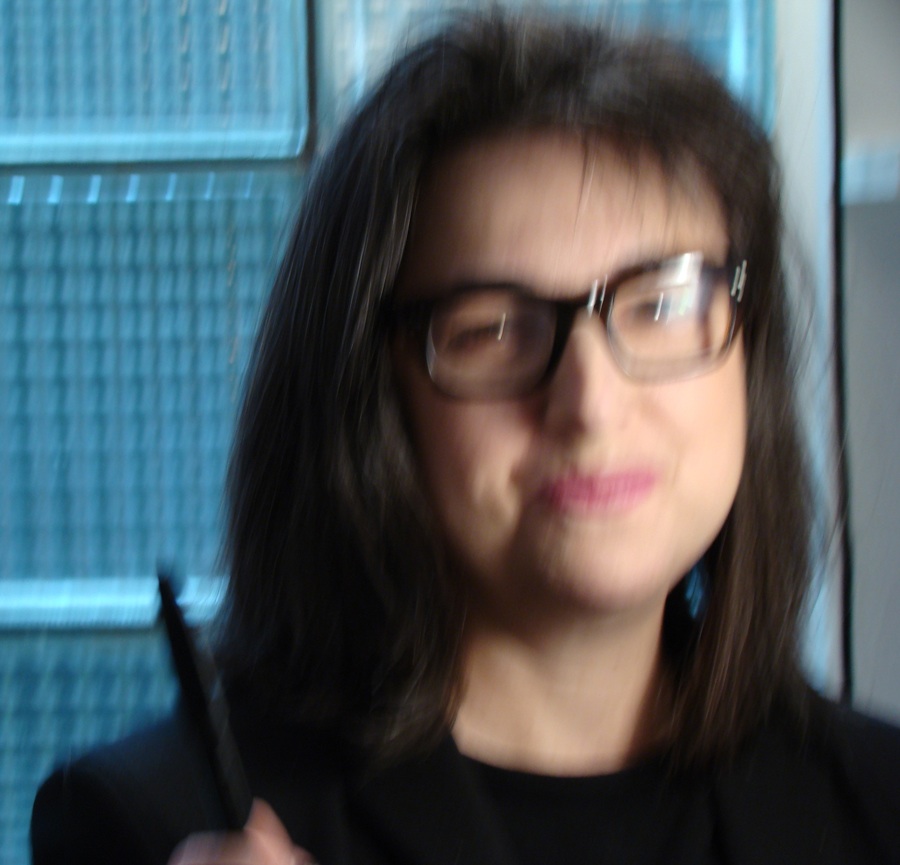 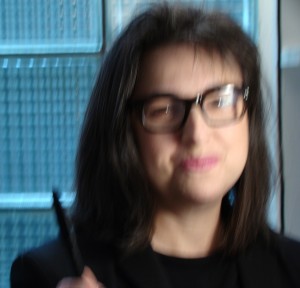 Diane Lewis is Principal of Diane Lewis Architects PC, a practice established in 1983, and is a tenured Professor of Architecture at The Irwin S. Chanin School of Architecture of the Cooper Union where she has been on the faculty from 1982 to the present.

Lewis lives and works in Manhattan, where she was born.

Recipient of the 1976 Rome Prize in Architecture from the American Academy in Rome, she has sustained and unfolded the spirit of her education which provided a firsthand participation in the lively interaction of the architect/theorists and art world of Italy, Germany and New York during the 1970’s at Cooper Union, and then directly at the Academy in Rome. This was during a heady period when the Mayor of Rome was the architectural and art historian Giulio Carlo Argan, who took interest in her project entitled “ a Forum for the Slaves”, a structure for the Michelangelo Slaves made for unrealized Julius tomb.

OPEN CITY: Existential Urbanity is a book representing 14 years of her studio teaching at Cooper Union.

It is a compendium of 180 student projects for civic institutions in particular sites that are integral to their proposed programs. This volume has been published by Charta/ Milano and is currently enroute to New York for release and a symposium in Autumn 2015. The introduction is by Richard Meier, and Barry Bergdoll of MoMa. The book is exactly the size and format of Atalante de Storia dell ‘Urbanistica by Mario Morini of 1962-a book that has greatly influenced her work and teaching.

In 2008 she received the National Design Award from the Smithsonian Cooper Hewitt in recognition of the first 25 years of her independent architectural practice. This award was coincident with the publication of the monograph of architectural work, entitled “DIANE LEWIS: INSIDE-OUT: Architecture New York City,” Chartabooks Milano/New York. Richard Meier, wrote the introduction with essays on her work by Raimund Abraham,

The office was established after her formative experience in design and urban planning work at the office of Richard Meier on the Mondev Master plans such as Manchester New Hampshire, from 1977-78, followed by six years at the office of I.M. Pei and Partners from 1978-83, under Jim Freed, where she served as curtain wall and senior designer on 499 Park Avenue, MIT and the Jacob Javits Convention Center.

Work on the Cooper Union campus resulted in placing her office as finalist in two commissioned competitions; one among three finalists for the commission to build the Cooper Union Dormitory in 1989, and runner up for the Hewitt Building Renovation in 1987. The master plan proposal for the Astor Place parking lot site drawings and model were acquired by the Museum of Modern Art Permanent collection of Architecture and Design, as were the drawings and model for the domicile of Wigley and Colamina, and a house project currently in the working drawings phase .The three types of practice, institutional master plan, urban fragment, and rural site concept with structure, were acquired by the MoMa, as a set to represent the range of projects addressed by the Lewis practice.

After teaching at Yale University from 1978-82 as Visiting Critic of Architecture, where she was selected to teach the Davenport Studio with John Hejduk in 1982, and the Davenport Studio with Frank Gehry in 1988 and 1989, Lewis returned from Yale to teach at Cooper Union by invitation of John Hejduk in 1982. She was the first woman architect appointed and tenured in the full time faculty of the Irwin S Chanin School of Architecture at Cooper.

She is the task force director of the Urban Institute of the program. Her teaching has been recognized by the Friedrich Kiesler foundation in Vienna with the award of the first Young Kiesler Prize of 2013, which was applied toward the publication of Open City this year, after 14 years in the making.

Lewis has received a Graham Foundation grant in 1989 for lectures and essays on Architecture and Surrealism, which were delivered as the Hilla Rebay Lecture at the Guggenheim Museum in 1995. She co-edited the “Education of An Architect,” Rizzoli, 1987, the work of the school from 1975-82.

During the 34 years conducting design studios, as well as theory and history lectures at Cooper, Lewis has served on a wide range of international and Ivy League faculties. She was on the faculty of the Yale Graduate School of Architecture from 1978-88, and taught the Davenport Studio with John Hejduk in 1983, and with Frank Gehry in 1988 and 89.

Her experience includes The Harvard Graduate School of Design, as Visiting Professor from 1992-96, and 2003, The Technical University of Berlin, Gastprofessor of Urban Design 1998-2000,

The Architectural Association of London, as Visiting Scholar and head of diploma unit 8 in 1990, 1995-96, The University of Edinburgh, as Forbes and Simpson Chairs, 1990 and 2004, where she was offered its Deanship, at The University of Nebraska-Lincoln, as the Hyde Chair in Architectural Excellence, 2000, and at the Universita degli Studi di Sassari Italy, Guest Professor at Alghero School of Architecture in 2011 and 2012, where she serves as a member of the editorial board for their publications.

Professor Lewis held the Frank Gehry International Chair in Design in 2006 at the University of Toronto, and was the recipient of the 2007 Brunner Grant from the AIA New York Chapter. Lewis was recognized for her teaching with the first Young Kiesler Award toward the publication of OPEN CITY, from the Frederich and Lillian Kiesler Foundation of Vienna, 2013.