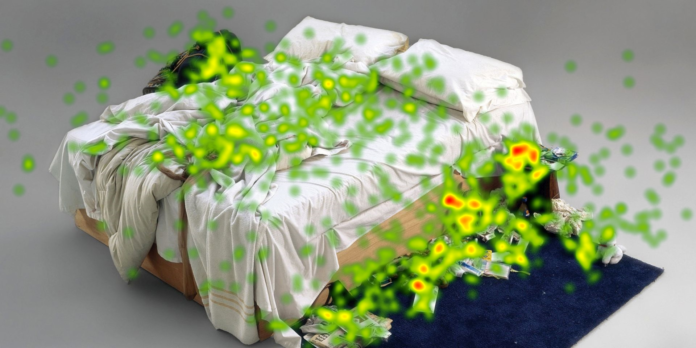 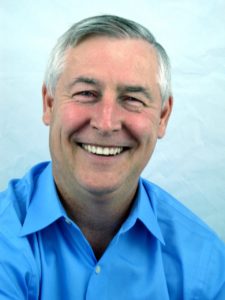 Dan Hill, Ph.D. is an internationally recognized expert on the role of emotions in politics, business, sports and culture. He pioneered the use of facial coding in business to capture emotional dynamics and has done work for over 50% of the world’s top 100 B2C companies. He’s also been a political pundit for CNN, The New York Times, Reuters, Fox, and MSNBC, among other media outlets, since the 2004 presidential race. His eight books include Emotionomics, chosen by Advertising Age as a top 10 must-read book of 2009 and featuring a foreword by Sam Simon, co-creator of The Simpsons; and among his three most recent books, First Blush: People’s Intuitive Reactions to Famous Art. Dan holds a Ph.D. in English from Rutgers University, following a M.A. in Creative Writing from Brown University and has thrice been noted with commendation in The Best American Essays series. 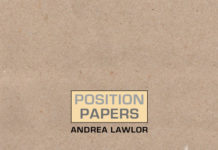 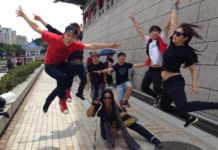