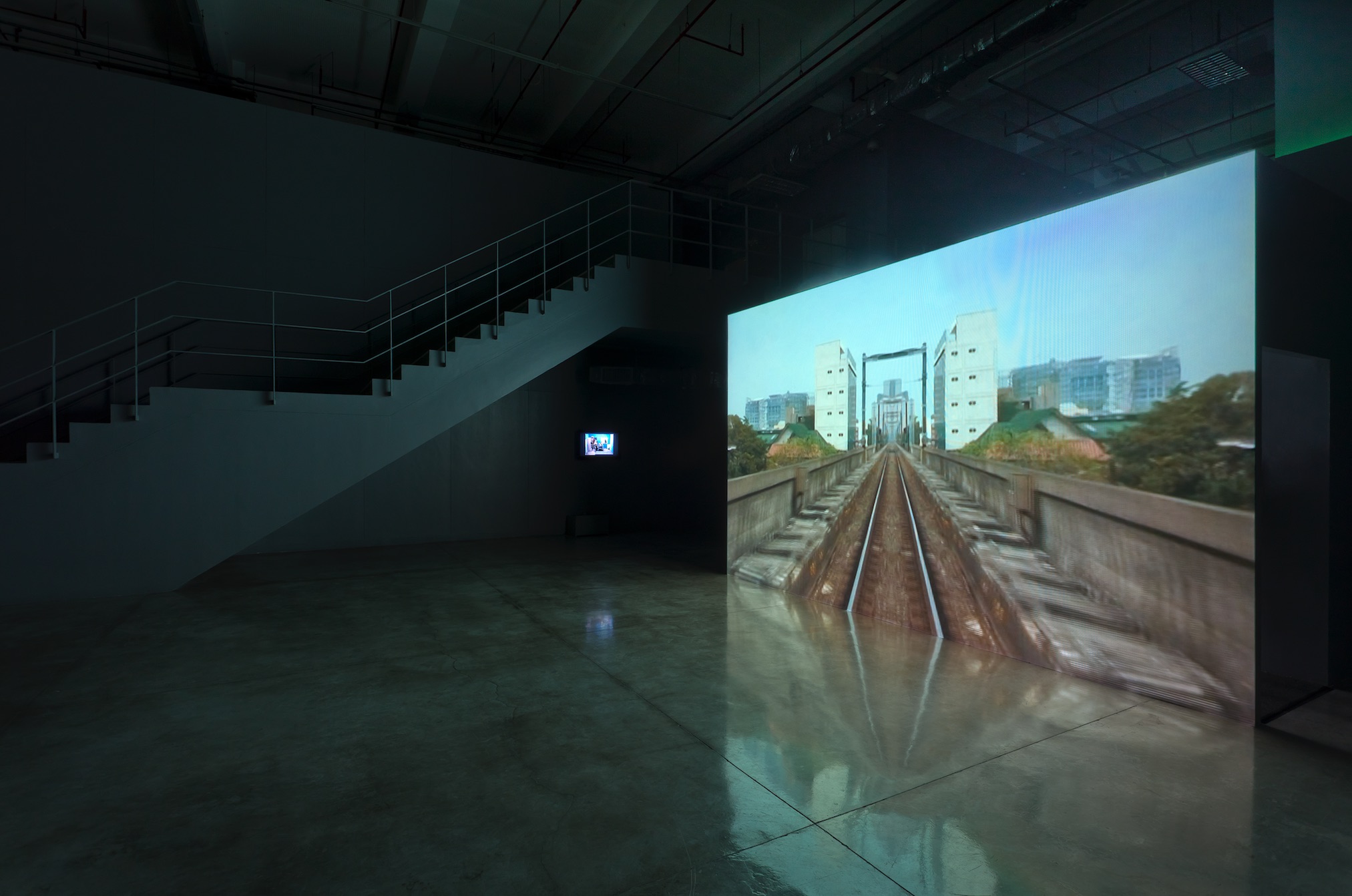 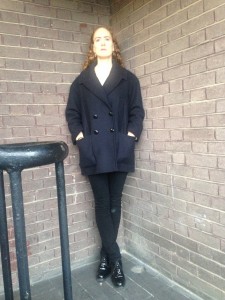 Clare Carolin is a London-based curator, writer, exhibition maker, educator and researcher with a particular interest in transnational, transhistorical and interdisciplinary approaches.

She is currently the award holder for the Arts and Humanities Research Council Collaborative Doctoral Award at the Imperial War Museum and the Ruskin School of Art, University of Oxford. Her research project, Bring the War Home: Civic Participation, Citizenship Rituals and the Representation of Conflict in Contemporary Art is situated at the intersection of the theory and practice of contemporary art and curatorship, activist and social movements, and social and military histories. The project sets out to consider whether in light of the recent global boom in museum and gallery building and resultant growth in audiences for contemporary art, the increasing production, presentation and consumption of work focused on war and conflict might be considered as an emergent form of civic engagement. Simultaneously the project investigates whether the loss of agency and effectiveness of both conventional journalism and civic participation is leading to a retreat into the sphere of visual culture, such that museums, art galleries and biennales are becoming the last remaining ‘safe’ places for reflection, comment and nonviolent protest. The research will contribute to a major exhibition at the Imperial War Museum in 2017 focusing on art produced since 9/11.

Clare is an associate lecturer at Sotheby’s Institute and Associate Curator at the Museum of Contemporary Art and Design, Manila where is 2014 she curated an extensive international exhibition surveying the relationship between film, artists’ moving image and the built environment, The Surface of the World: Architecture and the Moving Image. From 2007-2014 she held various positions in the Curating Contemporary Art Department at the Royal College of Art including Deputy Head of Programme, Head of Programme and Senior Research Tutor. From 1999-2006 she was Exhibitions Curator at the Hayward Gallery where she curated and organized numerous exhibitions including Malcolm Morley in Full Colour (2000); Facts of Life: Contemporary Art from Japan (2001); Ann Sofi Siden: Warte Mal! Prostitution after the Velvet Revolution (2002); Eyes, Lies and Illusions: The Art of Deception (2005), as well as projects for Hayward Touring Exhibitions including Fantasy Architecture, 1500-2036, (2005) and A Secret Service: Art, Compulsion, Concealment (2006). Other exhibition projects include Regina Jose Galindo: The Body of Others, Modern Art Oxford, 2009 and The Seven Day Weekend/Le Weekend de Sept Jours, Galerie de Ecole Nationale Superior de Beaux Arts, Paris, 2010. She curated Regina Jose Galindo’s performance Tierra, 2013 at Les Moulins, France.  Her interviews, reviews and articles have appeared in a range of publications including Third Text, Art Review, The Art Newspaper, La Vanguardia de Barcelona, artnet.com and The Brooklyn Rail. Recent projects are The Age of Anti-Ageing: Stewart Home and Chris Dorley at The Function Room, Somerstown, London  and an anthology Counterimages of Coloniality in Curating and Contemporary Art which she is co-editing with Olga Fernandez Lopez and Maria Inigo Clavo. Clare studied History of Art at the University of Edinburgh, Arts Administration and Management at Birkbeck College, University of London and Curating Contemporary Art at the Royal College of Art. She has travelled extensively and lived previously in Spain, the United States and Israel/Palestine.