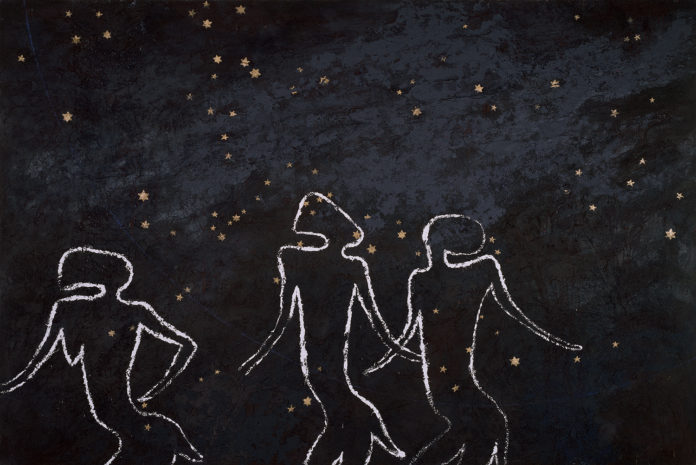 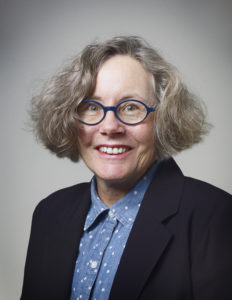 Dr. Christine Mullen Kreamer is Deputy Director and Chief Curator at the National Museum of African Art, Smithsonian Institution, where she has worked since 2000. Her exhibitions and publications explore art and ritual, gender, African systems of knowledge, and museum practice, and they bridge the disciplines of art history, anthropology, and museum studies.

In addition to research in Togo, she has worked on museum exhibition and training projects in Ghana and Vietnam. She received her Ph.D. from Indiana University. Her more recent exhibitions and co-authored publications include Conversations: African and African American Artwork in Dialogue (2014); African Cosmos: Stellar Arts (2012); Lines, Marks, and Drawings: Through the Lens of Roger Ballen (2013); Inscribing Meaning: Writing and Graphic Systems in African Art (2007); and African Vision: The Walt Disney-Tishman African Art Collection (2007). She co-curated Visionary: Viewpoints on Africa’s Arts (2017, ongoing); she is also a contributing author for an essay on connoisseurship in the 2014 edited volume Visions from the Forest: The Art of Liberia and Sierra Leone and two essays in the 2011 edited volume Representing Africa in American Art Museums (University of Washington Press, 2011). In recognition of her outstanding achievements in the fields of art history and museum practice, Christine was named the Smithsonian Institution’s 2018 Distinguished Scholar in the Humanities.

Books mentioned in the interview include the following;  For the Caravans of Gold exhibition, organized by the Block Museum of Art at Northwestern University, that was slated to open in April. Publications that the museum has worked on connected for the series on African contributions to the history of knowledge, readers could consider: Inscribing Meaning: Writing and Graphic Systems in African Art (2007).African Cosmos: Stellar Arts (2012) and Earth Matters: Land as Material and Metaphor in the Arts of Africa (2013). Dr. Christine Mullen Kreamer is currently reading newspaper articles and books touching on topics of provenance and questions of restitution.  One publication you might list includes an article she wrote that focuses on Africa’s arts in the publication. 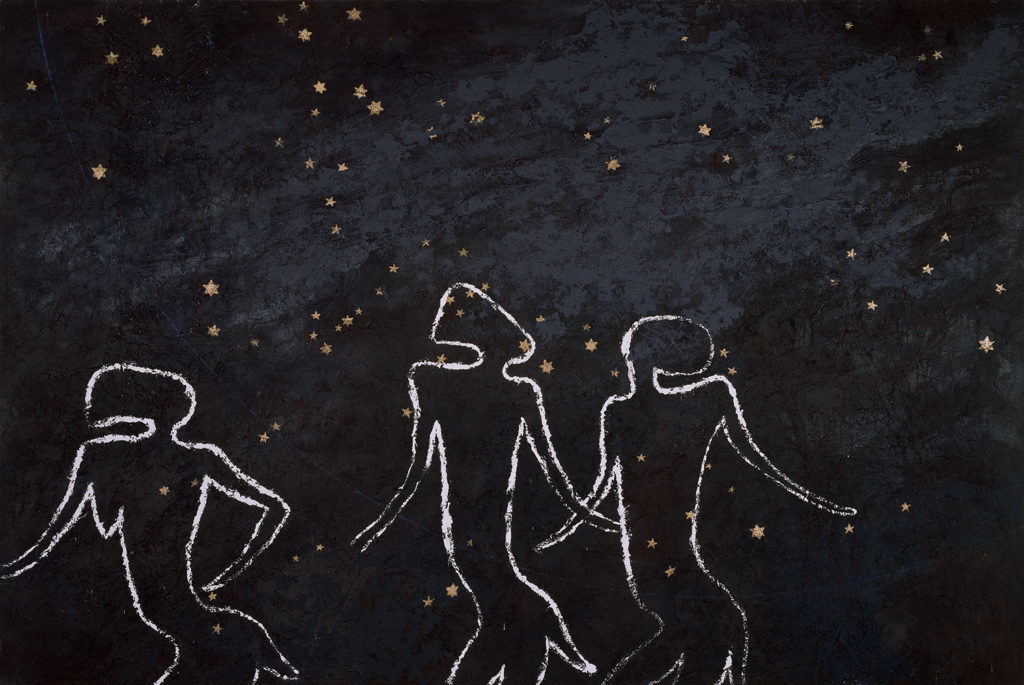