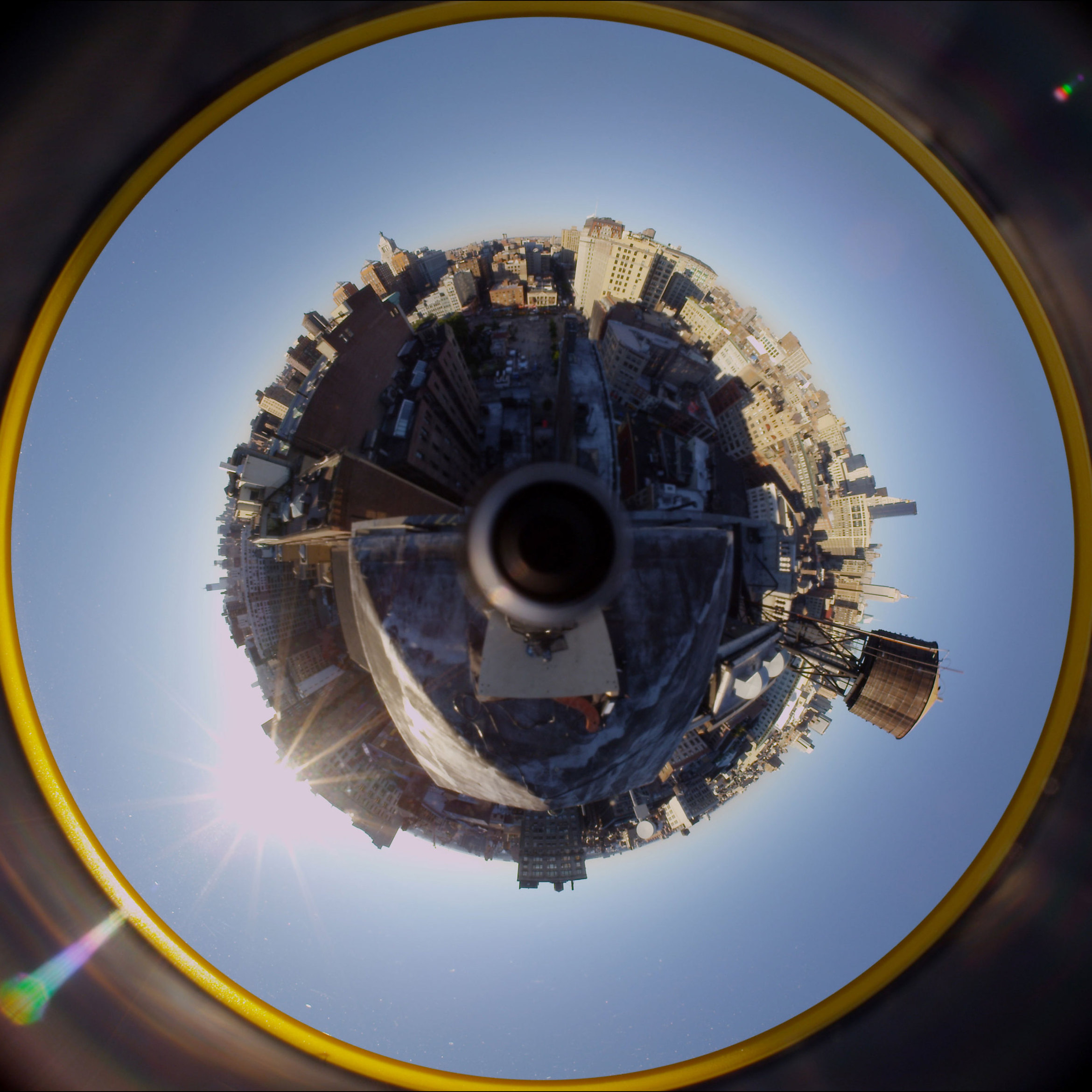 Curator at the Whitney Museum of Art in New York since October 1997. Her specializations include film, Minimalist and process-based art of the sixties and seventies, and film and video installation. She was part of the curatorial team formulating the artistic policy of the Whitney Museum. She was the curator of the 2004 and 2006 Whitney Biennials, and an adjunct professor at Columbia University. Her recent publications include The Metaphysician of Media in Gary Hill (Museum Wolfsburg) and Images between Images: Lorna Simpson’s Postnarrative Cinema in Lorna Simpson (Phaidon Press).  In this interview she talks about the T. J. Wilcox exhibit as well as her career and perspective on artists.