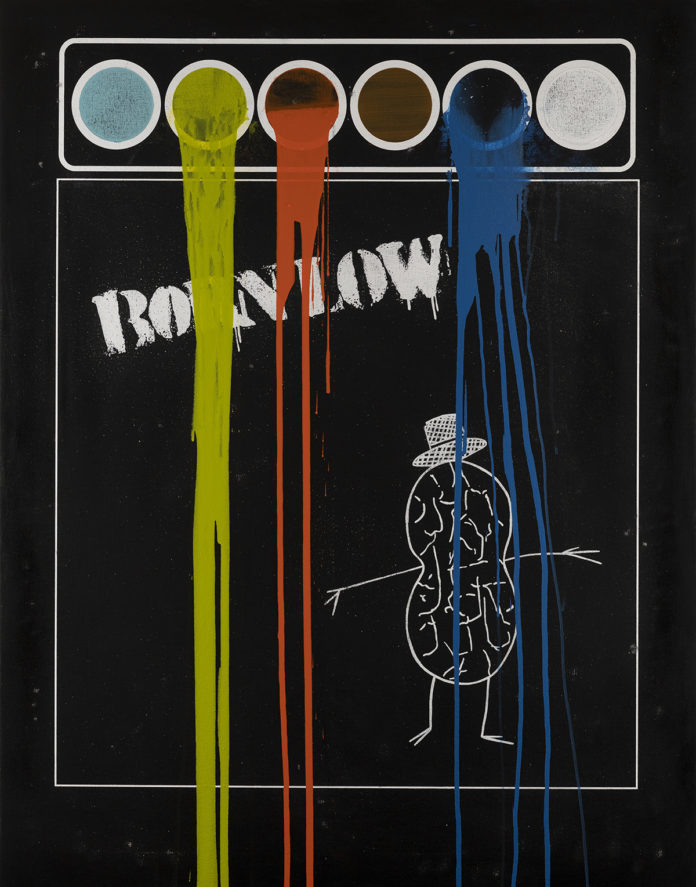 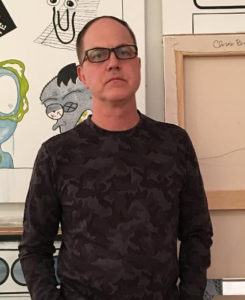 Chris Bors was born in Ithaca, New York and received his MFA from School of Visual Arts. Solo shows include Randall Scott Projects in Washington, D.C. and Art During the Occupation in New York City.

His art has also been exhibited at PS1 MoMA, Freight+Volume, Arts+Leisure, Kustera Projects, White Columns, and the Bronx Museum of the Arts in New York, Casino Luxembourg in Luxembourg, Bahnwarterhaus in Esslingen, Germany and Bongoût in Berlin. His work has been reviewed in the New York Times, Time Out New York, and the Brooklyn Rail and featured in Vogue Italia, K48 and zingmagazine.

He has written for Artforum.com, ArtReview, and Art in America, among many other publications.

Books mentioned in the interview were, J.G Ballard, Kingdom Come and Michael Craig-Martin, On Being an Artist.