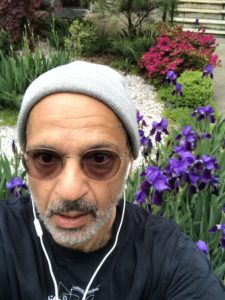 He is also the writer/director of the BRIC TV series The Show About the Show. 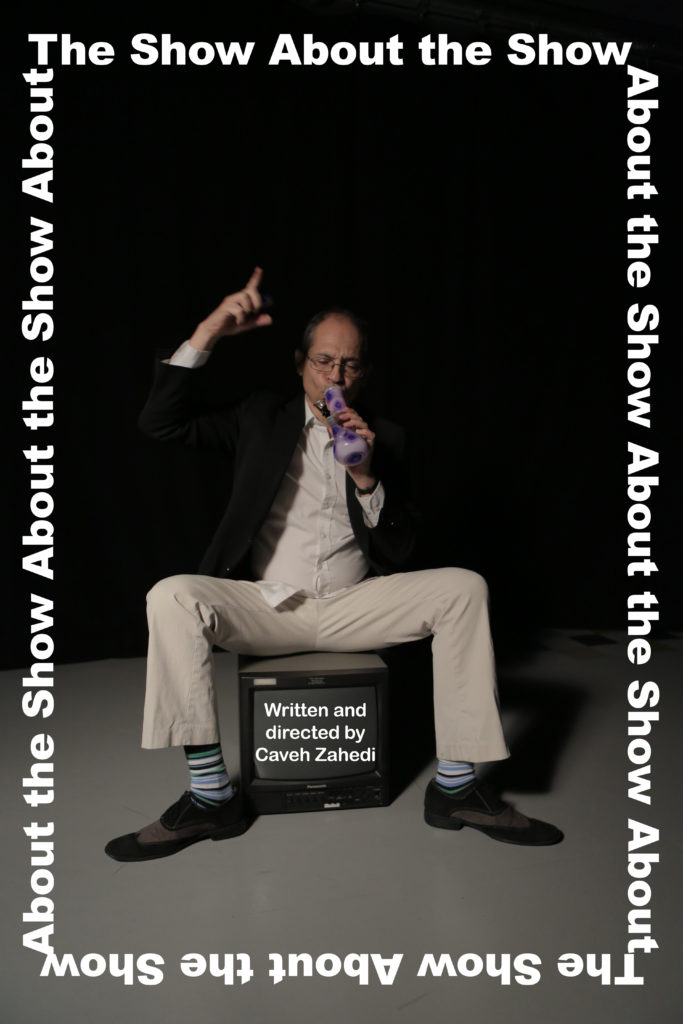 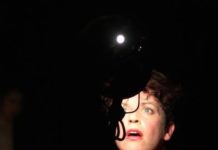 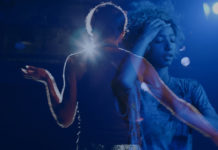