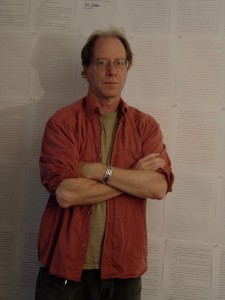 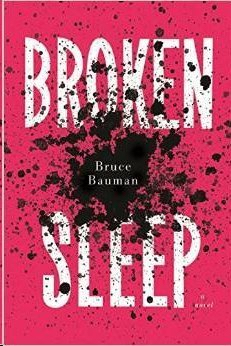 bending work of fiction that entwines generations and continents, each character represents contemporary life’s most existential crises.” Electric Literatire wrote: Bauman manages to capture both the insatiable drive for fame and success, and the harsh reality of unrealized dreams that seem distinctly American Booklist called Bauman’s first novel And The Word Was “a magnificent debut, smart and intense, and riveting.” Among his awards are a UNESCO/Aschberg award in Literature, Durfee Foundation grant and a City of Los Angeles Award in literature.

Bauman will be a panelist at the Slice Literary Conference in September.