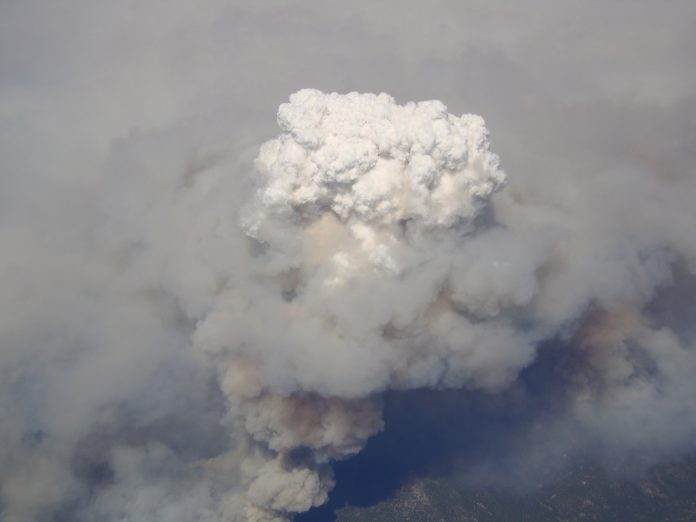 “I like to make pictures.  I like it when people put them up in homes and museums.  But mostly I like it when someone comes across my pictures taped to a wall or inserted into their newspaper or on a bus or subway because photography has the ability to show us what we don’t see.” – Bill Arnold