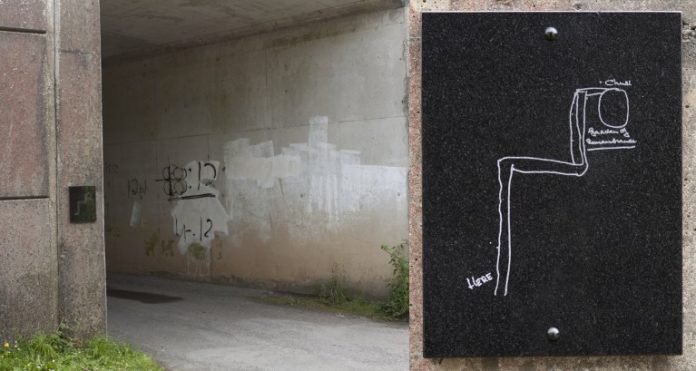 Ben Kinsley’s projects have ranged from choreographing a neighborhood intervention into Google Street View, directing surprise theatrical performances inside the homes of strangers, organizing a paranormal concert series, staging a royal protest, investigating feline utopia, collecting put-down jokes from around the world, and planting a buried treasure in the streets of Mexico City (yet to be found).

In April 2016 he will be exhibiting the Janks Archive project as part of the Queens International at the Queens Museum in NYC.