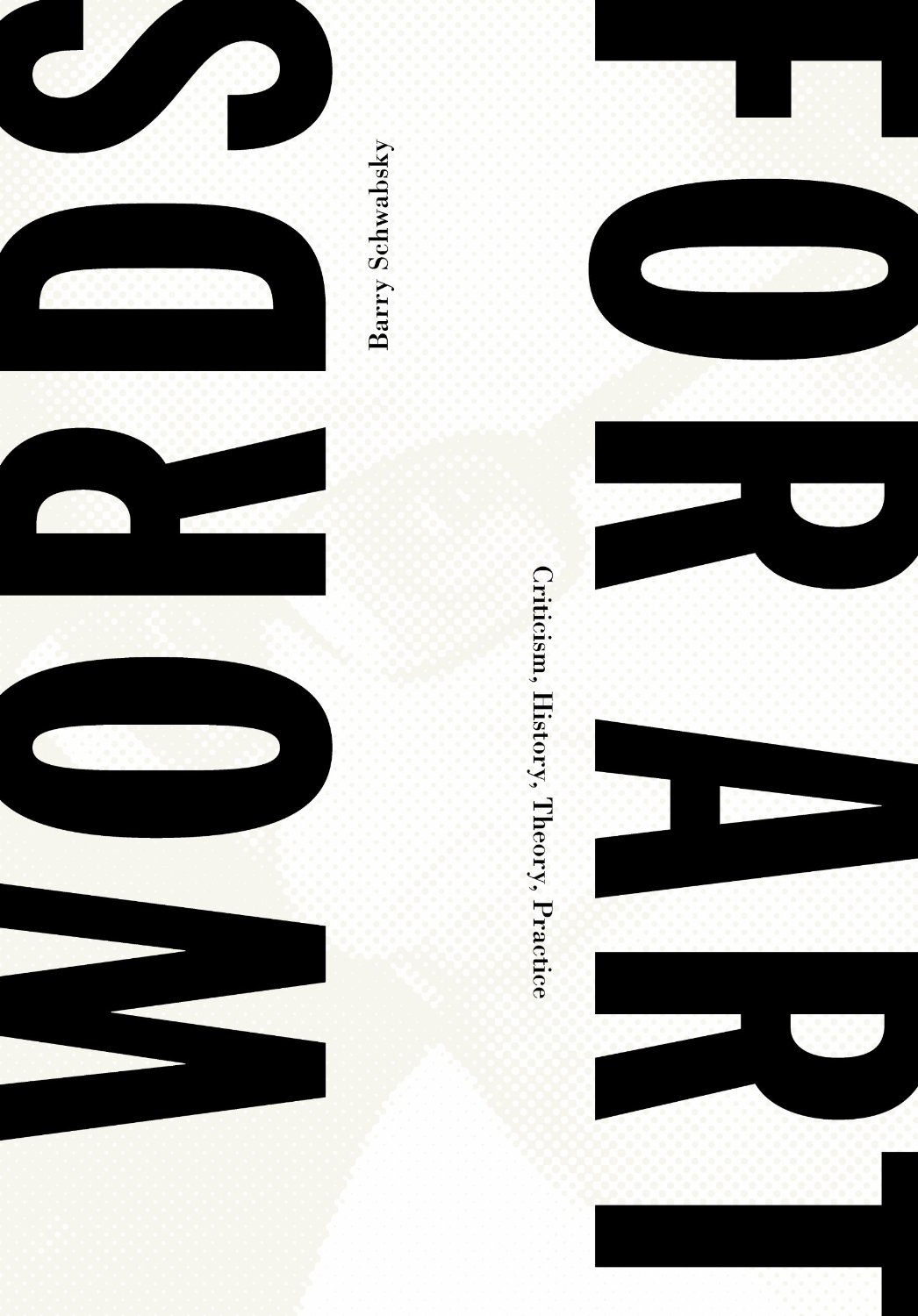 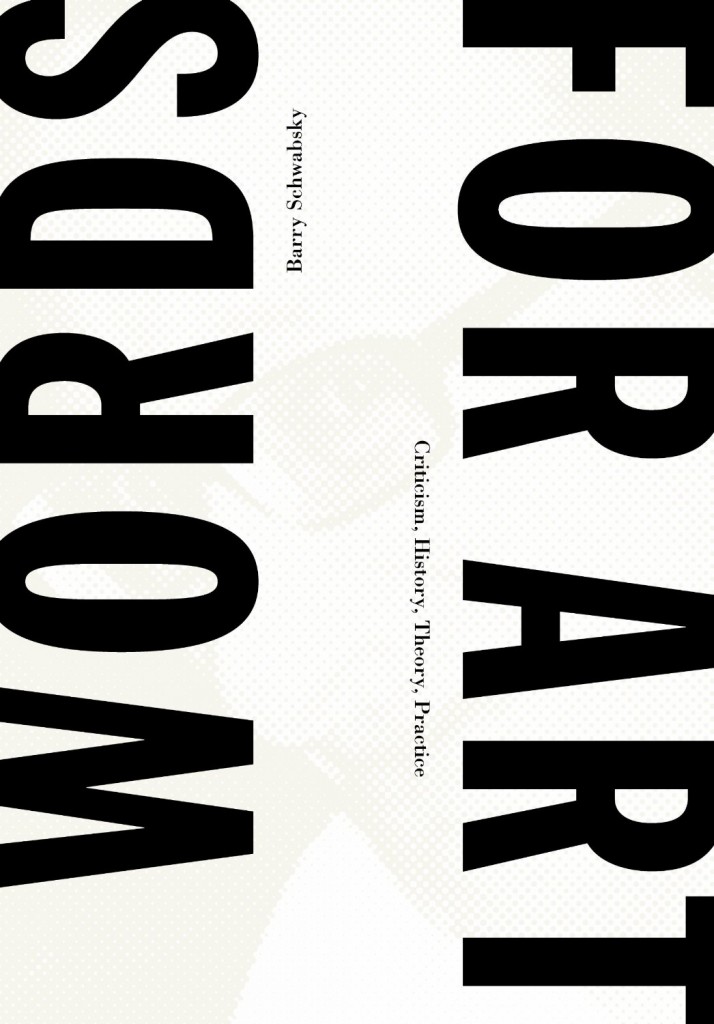 Barry Schwabsky is the art critic of The Nation and co-editor of international reviews for Artforum, and his essays have appeared in many other publications, including New Left Review, London Review of Books and Art in America. His books include The Widening Circle: Con­sequences of Modernism in Contemporary Art, Vitamin P: New Perspectives in Painting and several volumes of poetry, the most recent being Book Left Open in the Rain (Black Square Editions/The Brooklyn Rail). Schwabsky has contributed to books and catalogs on artists such as Henri Matisse, Alighiero Boetti, Jessica Stockholder and Gillian Wearing, and has taught at the School of Visual Arts, Pratt Institute, New York University, Goldsmiths College (University of London) and Yale University. Click on the image of his book to learn more or right here.

He is also a poet whose most recent publications are Book Left Open in the Rain (Black Square Editions/The Brooklyn Rail, 2009) and 12 Abandoned Poems (Kilmog Press, 2010). His new collection of poetry, Trembling Hand Equilibrium, along with a book of his critical writings about poetry, will be published later this year by Black Square Editions.