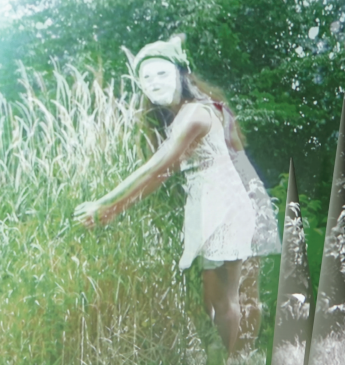 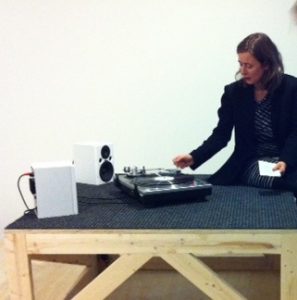 Barbara Clausen is an independent curator and professor for performance theory and history at the art history department of the Université du Québec in Montreal. Since 2000 she has written extensively on the documentation of performance art (After the Act: The (Re)presentation of Performance Art, 2006) and performative curatorial practices and has curated numerous exhibitions and performance series in Europe as well as North America, including the series After the Act, Again and Against and Push and Pull (2005-2011) at the Museum of Modern art (MUMOK) in Vienna and TATE Modern in London.

In 2013 she curated the first retrospective of Babette Mangolte at VOX, Centre d’image contemporaine, and in 2014, the exhibition and performance series STAGE SET STAGE: On Identity and Institutionalism at SBC Gallery for contemporary art. Since 2014 she is the director of the long term University research project An Annotated Bibliography : performance art in Quebec and Canada presented as a research exhibition at ARTEXTE in Montreal in 2015. In 2016 she curated the first major exhibition of Joan Jonas’ work in Canada at DHC/ Art in Montreal.