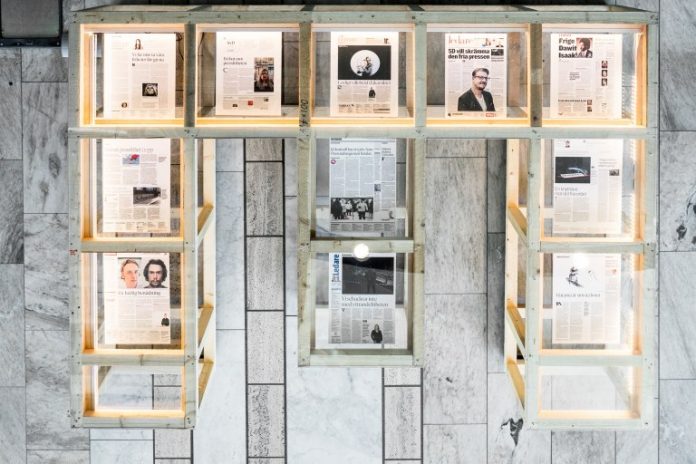 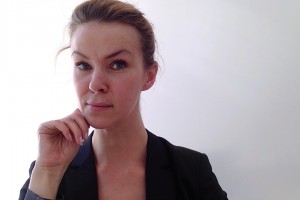 Aura Seikkula is a curator and researcher based in Stockholm. With her own international art agency Agency Auteur, Seikkula provides for the variety of artistic practices. Her extensive international practice comprises of process, production and theory. Using epistemological analysis as her tool, Seikkula’s recent PhD research in philosophy discusses the social and cultural sustainability of artistic practices from a process perspective. Seikkula’s current ACT OF THE WORD exhibition celebrates world’s oldest Freedom of the Press Act at the Kulturhuset in Stockholm by contributing to the ongoing, global discussion of the free word and the Swedish media context. Seikkula is running the ArtHelsinki International Fair for Contemporary Art and acts as a curatorial committee member for the Artist Pension Trust and the CROSSROADS London Art Show. Most recently she acted as a curator for Artipelag Konsthall as well as Sweden’s biggest artist studio program Studio Mossuställningar in Stockholm and as a guest curator for UNTITLED Miami Beach (2014).

Other recent curatorial projects include: Reaching Re-birth, 4th Athens Biennale AGORA (2013); KOPIOITU a residency and exhibition program with Komplot Brussels and SIC Helsinki (2013); the 6th Momentum Biennial Imagine Being Here Now, Moss Norway (2011). Seikkula has worked in curatorial positions at the Künstlerhaus Bethaninen, Berlin; NIFCA Nordic Institute for Contemporary Art and the Finnish Museum of Photography, Helsinki. Additionally, she has acted as guest curator and curatorial advisor in various organizations including CCA, Lagos, Santralistanbul, the European Economic and Social Committee and European Peace Museum. She is the co-founder of SKY Finnish Society for Curators and contributes to various international art publications.