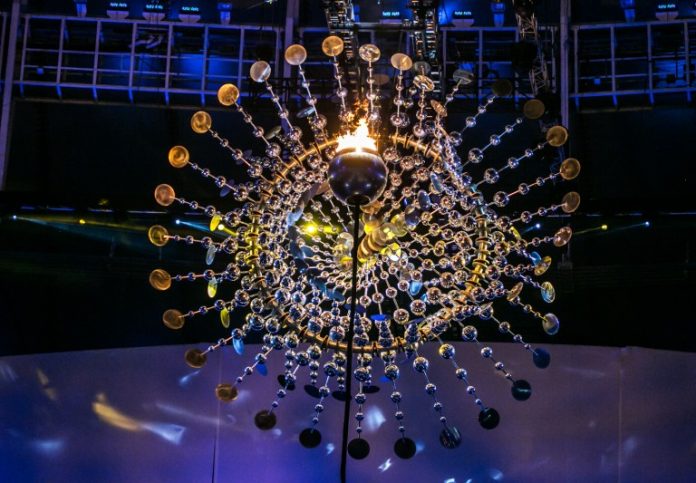 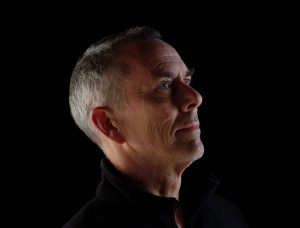 After years of painting with watercolor, Mr. Howe turned to his fascination of wind and movement, and a childhood love of Tinkertoy and Erector Sets, and his kinetic sculptures where born in 1989. Since then, Mr. Howe’s kinetic sculptures have grown in size and scope, with large public installations found across the world from Dubai to Southern California and back to New York City. In August 2015, the Rio Olympic Committee approached Mr. Howe to create the Olympic cauldron, which he immediately began designing in his hope studio on Orcas Island, Washington.

Originally from Salt Lake City, Utah, Mr. Howe attended Cornell University in upstate New York before moving on to the Skowhegan School of Sculpture & Painting in Skowhegan, Maine. He resides on Orcas Island with his wife Lynne and son Taj.