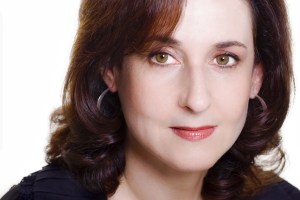 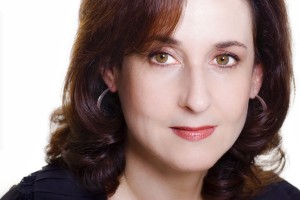 Amy J. Goldrich’s practice focuses on counseling, transactions, dispute resolution, and general private client representation in the contemporary art world, both domestically and internationally, where her clients include artists, collectors, galleries, arts organizations, as well as other creative businesses beyond the art world. A member of both the New York and California bars, she serves on the Art Law Committee of the New York City Bar Association, where she was the founding chair of its Art Insurance subcommittee. After earning an AB from Bryn Mawr College, a J.D. from Washington University in St. Louis, and an LL.M. in Trade Regulation from New York University, Amy was selected as a Dean Acheson Fellow and stagiare at the European Court of Justice, Court of First Instance, in Luxembourg.

Amy has spoken at conferences and art fairs in the United States, Europe, and South America. Her most recent article, “Is a Right of First Refusal an Offer You Can’t Refuse?,” appeared in the September 2011 edition of Spencer’s Art Law Journal on Artnet. “Much Ado About New York Museum Deaccessioning” appeared in the Spring 2011 Arts, Entertainment & Sports Law Journal of the New York State Bar Association. She has also been quoted in publications as diverse as The New York Times,Art & Antiques, Tendencias del Mercado de Arte, espn.com, and Registered Rep Magazine. She is an adjunct Instructor at New York University’s SCPS program in Art Business.

A committed collector of work by emerging and more established contemporary artists, Amy was co-chair of the young collectors group at the New Museum of Contemporary Art. She now serves on the Program Committee for Friends of Education at the Museum of Modern Art, and serves on the Advisory Counsel for the Appraisers Association of America.

To read her article on Right of First Refusal, click here. 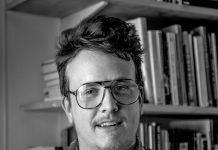