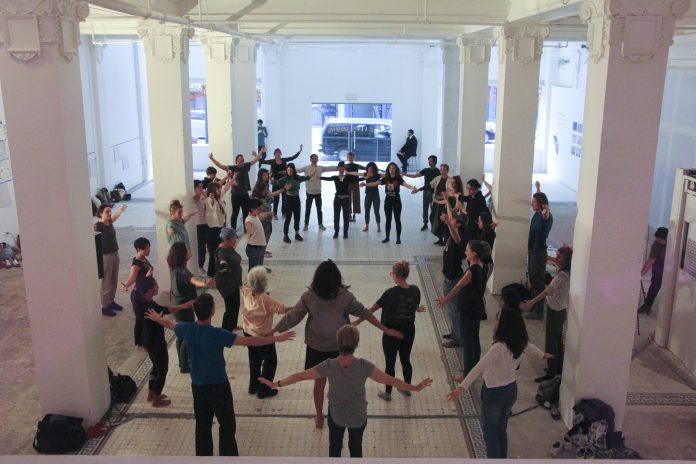 Allison Agsten is an arts leader whose work centers on process, experimentation, and accessibility. She is currently Director of The Main Museum of Los Angeles Art, a new downtown institution devoted Los Angeles art and artists. Since her appointment in 2015, she has developed the mission, program, and trajectory of the new institution, including launching Beta Main in 2016, a physical and conceptual test site in anticipation of the fully realized, and currently under-construction, museum.

Agsten and The Main’s team are developing a program that is focused on an artist residency rather than a permanent collection and includes a robust slate of exhibitions and programs. In its first year, she curated exhibitions with Suzanne Lacy, Andrea Bowers, Edgar Arceneaux, Star Montana, and Alice Konitz and commissioned a site-specific permanent artwork by Dora De Larios that prominently greets visitors at the entrance to the museum.

Previously, Agsten served as the Curator of Public Engagement at the Hammer Museum, the Director of Communications at the Los Angeles County Museum of Art (LACMA), and as a producer in CNN’s Los Angeles bureau. Her role at the Hammer was the first public engagement–focused job at an art museum in the U.S.

Key accomplishments include the development of an unprecedented offsite partnership between the Hammer and Art + Practice, an art and social services nonprofit in south L.A.; pioneering digital initiatives at LACMA to make it amongst the first museums to make rare publications available for free online as well establishing one of the first museum blogs; and inaugurating The Main as the first museum in Los Angeles to present its offerings in both Spanish and English.