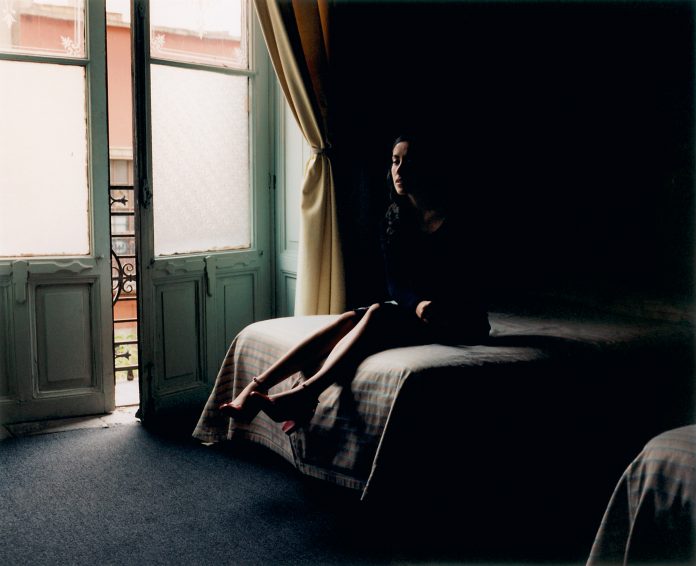 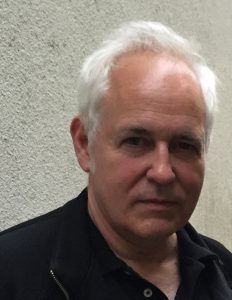 Allen Frame is a photographer and writer, represented by Gitterman Gallery in New York where he has had solo exhibitions of photography in 2005, 2009, and 2013, and will have another in June, 2019. He had a solo exhibition called Innamorato at Pratt Institute in 2018. He has been invited by CECArtslink to do a residency in St. Petersburg and Ekaterinburg, Russia, in 2019. He received the Abigail Cohen Rome Prize in Photography from the American Academy in Rome in 2017/2018.  His 2013 Gitterman exhibition Dialogue with Bolaño was presented at the Museum of Art of the Sonora in Hermosillo, Mexico, in 2014. Detour, a compilation of his photographs over a decade, was published by Kehrer Verlag Heidelberg in 2001.

In the 1980’s he adapted and directed the writing of artist David Wojnarowicz, which was presented in three venues, in New York and Berlin. He also performed in two Gary Indiana plays with Taylor Mead, Bill Rice, John Heys, and Cookie Mueller.  In London in 1987 he co-wrote the play Call Grandad with Bertie Marshall and directed it at the Old Red Lion Theater.  Recently he has written a full-length play called Dogs Barking in the Deep South.  In 2012, he co-produced the feature film Four, starring Wendell Pierce and directed by Joshua Sanchez.

He has been the recipient of grants from the Penny McCall Foundation, the Peter Reed Foundation, Creative Time, Art Matters, CECArtslink and others.  He has been the curator of numerous exhibitions, including Darrel Ellis at Art in General; Bearings: the Female Figure at PS122 Gallery; Anatomy, Persona, and the Moment: Experimental 70’s Photographs of Luigi Di Sarro and Linda Salerno: A Selection of Experimental Photographs from the Black Mirror Series at the Camera Club of New York, and Illusione Persistente and Fuggenti Figure at ACTA International in Rome. He has been a contributing editor for Bomb and written feature articles for The New York Times and other publications.

He is an Adjunct Professor of Photography at Pratt Institute (MFA) and also teaches at the School of Visual Arts (BFA), and the International Center of Photography in New York. He has taught workshops in photography extensively in Mexico and Russia. He graduated from Harvard University and grew up in Mississippi.

The author mentioned in the interview is Édouard Louis.