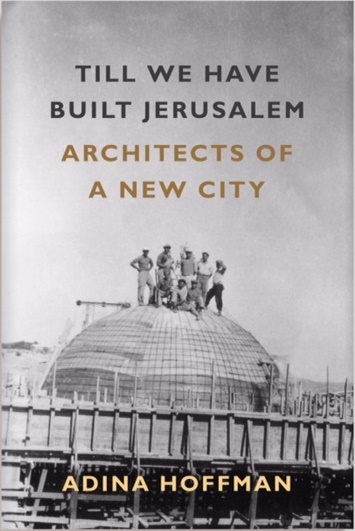 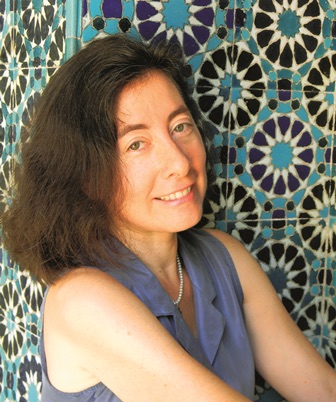 Essayist and biographer Adina Hoffman writes often of the Middle East, approaching it from unusual angles and shedding light on overlooked dimensions of the place, its people, and their cultures.

She is the author of House of Windows: Portraits from a Jerusalem Neighborhood (Steerforth Press and Broadway Books) and My Happiness Bears No Relation to Happiness: A Poet’s Life in the Palestinian Century (Yale University Press). A biography of Taha Muhammad Ali, My Happiness was named one of the best twenty books of 2009 by the Barnes & Noble Review and won the UK’s 2010 Jewish Quarterly-Wingate Prize.

She is also the author, with Peter Cole, of Sacred Trash: The Lost and Found World of the Cairo Geniza (Schocken / Nextbook), which was awarded the American Library Association’s Brody Medal for the Jewish Book of the Year. In 2016, Farrar, Straus & Giroux published her Till We Have Built Jerusalem: Architects of a New City, which the Los Angeles Times called “brave and often beautiful” and Haaretz described as “a passionate, lyrical defense of a Jerusalem that could still be.” Her Ben Hecht: Fighting Words, Moving Pictures has just been published by Yale University Press.

The recipient of a Guggenheim Foundation Fellowship, she was named one of the inaugural winners of the Windham Campbell prize. She lives in Jerusalem and New Haven. 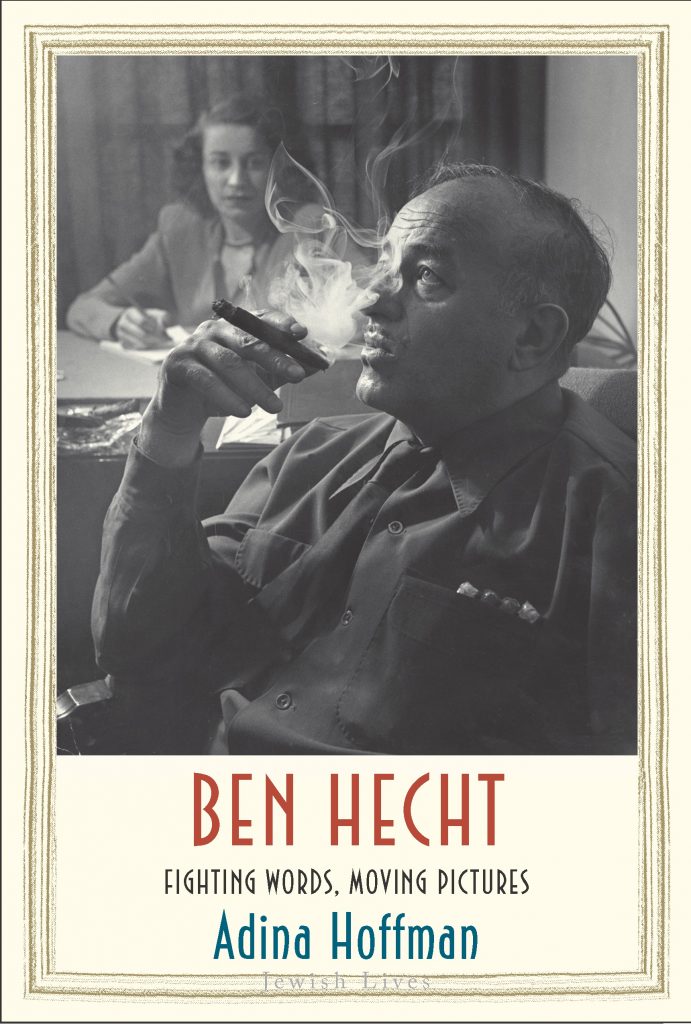