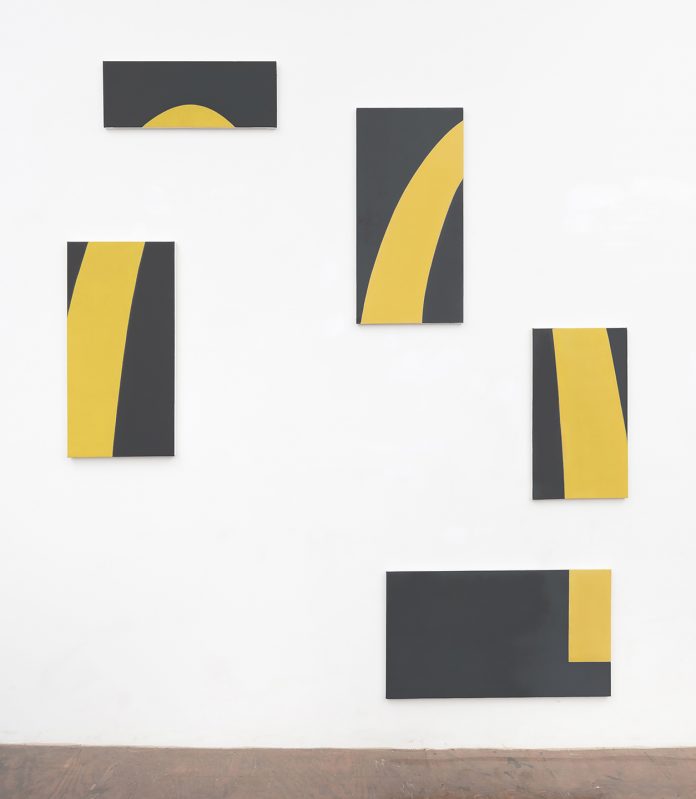 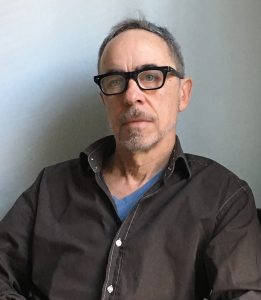 Adam Simon is a visual artist based in Brooklyn, NY, known both for his paintings and for public projects around the presentation and distribution of art. Simon’s paintings mine cultural phenomena; newspaper layout and content, stock photography, iconic images from art history and (most recently) corporate logos. In a 2012 interview with James Kalm, Simon said, “I’m a conceptual artist first, I’m a figurative artist when I’m making drawings for the stencils and when I’m actually painting I’m an abstract painter.”

Other of Simon’s public projects included the online Fine Art Adoption Network, in collaboration with Art in General (NYC). FAAN launched in 2006 and ended in 2019. Adopters received permanent ownership of artworks at no cost. Artists selected adopters from those who solicited them through the site, often after several email exchanges. Over 350 artists participated and more than 600 artworks were adopted.

Other projects included a series of public conversations between artists in various NYC galleries, a very short-lived talent agency that offered the services of trained actors as proxies for visual artists in situations requiring public relations and a soap-box style public address platform in Bushwick, Brooklyn.

Simon has exhibited his paintings in the United States and Europe, most recently at Studio 10 in Brooklyn, NY. He has been the recipient of several awards and grants including a NYC Percent for Art commission and a Yaddo artist’s residency.