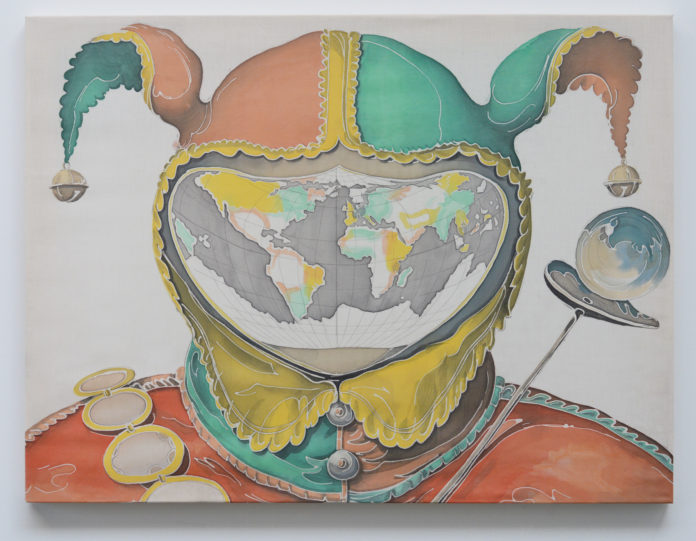 In 2017, de Boer was awarded a Fulbright research fellowship to Indonesia. Other grants include those from Arts for India, The Cultural Development Corporation, DC Commission on the Arts and Humanities, and The Santa Barbara Arts Fund.

For the past seven years de Boer has travelled throughout Indonesia to investigate his Eurasian heritage. His recent work employs imagery and traditional crafts from the region as a way to connect his artistic practice with those of his distant cultural forebears. He currently lives and works in Los Angeles.