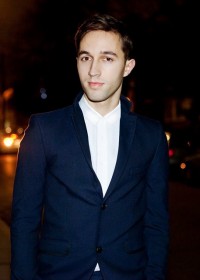 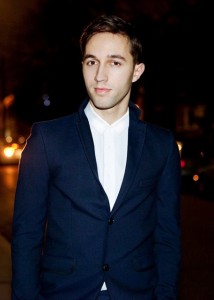 Rui Mateus Amaral is program director at Scrap Metal Gallery, a privately owned non-for-profit exhibition space in Toronto. He has curated various exhibitions: Somebody Everybody Nobody (2014); All Beneath the Moon Decays(2014) ; Eva Kotatkova (2014); Locating Ourselves (2013), and others. In addition, Mateus Amaral has also served as  co-chair and committee member on various committees for cultural organizations across Toronto, some of which include: The Ribbon Art Advisory Committee (2014); The Design Exchange (2014, 2013); Canadian Art Foundation (2013); The Power Plant (2012); Reel Artist’s Film Festival (2013, 2012).

He is interviewed by Kristen Fahrig for this program.