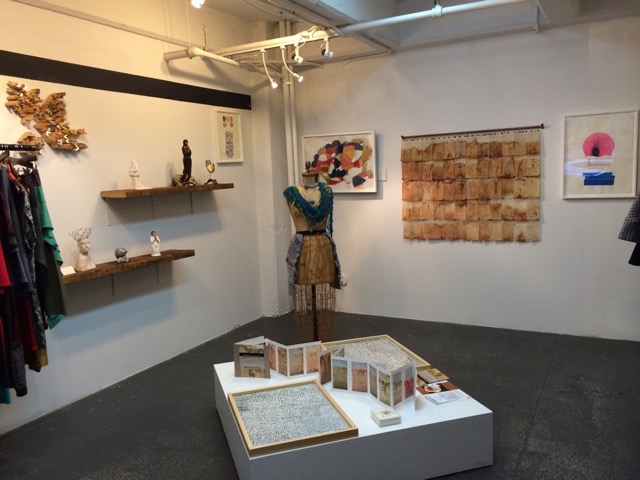 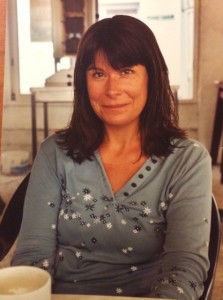 Leslie Lund is a curator, art historian and gallerist living in New York city. She is poetic, inter-disciplinary and many faceted. While the dividing line between art and life is a thin and transparent one, Lund has traversed this boundary since an early internship in painting conservation at the Ringling Museum. This was followed by graduate studies at Rutgers University with an internship at The Metropolitan Museum.  At the Met, she wrote condition reports for a Thornton Dial Collection gift to the museum and pursued core research on ‘forgotten,’ American sculptors who created public art in New York.

As the Director of the L. Kahan Gallery, Lund developed exhibition catalogues and designs on a range of subjects including the African Calabash and Metamorphosis in African Artifacts. Post-graduate study with the late Pearl Primus at NYU, reinforced in her work connections of dance and performance to personal mythologies—this culminated in an article Lund published on Tanzanian dance in the context of a Western wedding. Contemporary Russian art became a vehicle for corporate commissions, and Lund placed major projects in London and Hong Kong. She also oversaw the site-specific placement of a six channel video and sound installation in a private residence in Bodrum, Turkey.

As Curator and Assistant Director of the Franklin Bowles Gallery in New York, Lund delivers monthly internal lectures on topics in art history relevant to contemporary artists and secondary market acquisitions. Simultaneously she has instigated independent curatorial projects with RX Arts, A Ramona Studio, The Tenri Cultural Center and Hogar Collection—after 9/11, Personal Journeys and Comfort Zones, both evolved organically. Lund promoted cross-cultural exchanges and the power of curatorial nomadism when she was invited to be a guest speaker at a Taiwanese conference on museum and gallery practices.

The advent of Idea Salon with co-collaborators, Cornelius Byrd, Mike James and Elise Gardella has given her the opportunity to expand into a new set of free-spirited multi-platform exhibitions and events focusing on community, exchange and fostering art in new venues. Lund’s strong and kinesthetic approach to curatorial practice affirms the concept that art is a bridge, a series of connective threads.