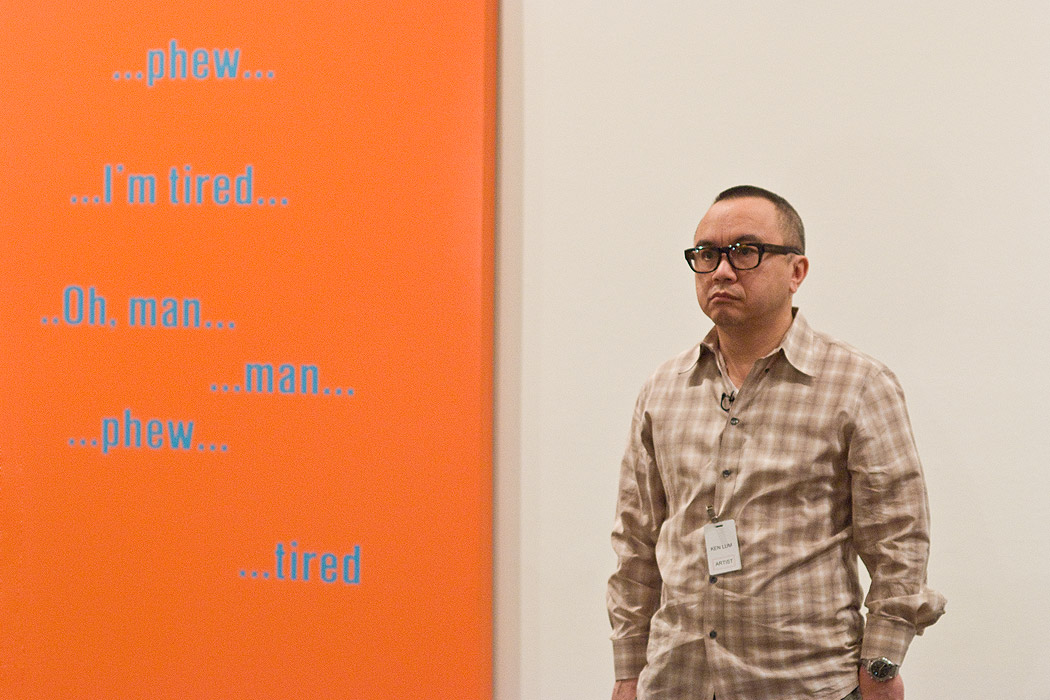 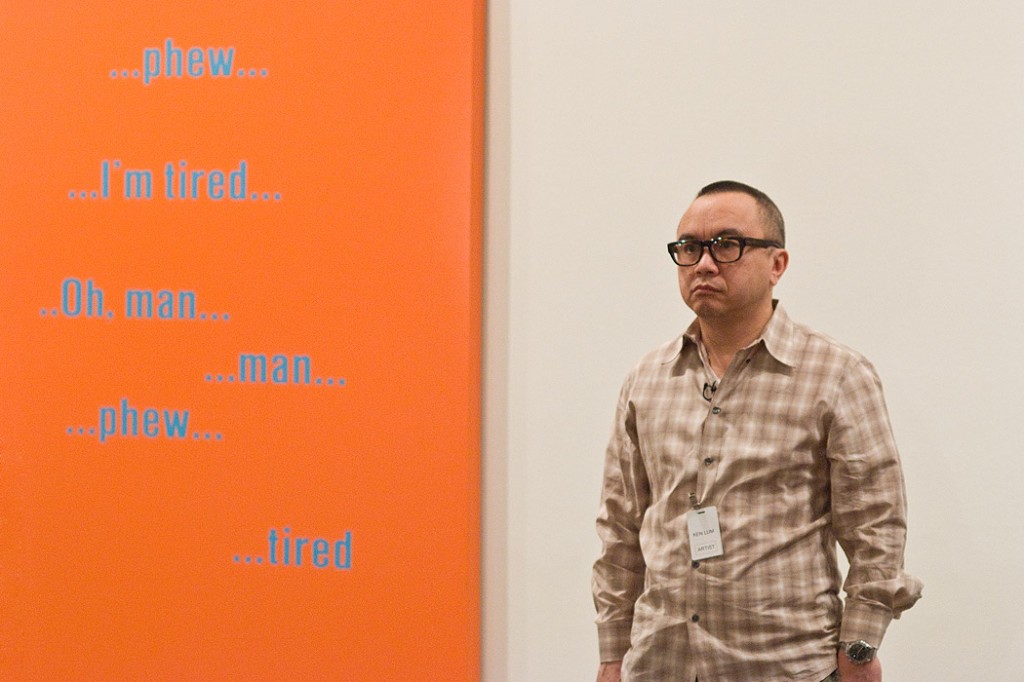 Kenneth Robert Lum (born 1956) is a Canadian artist born in Vancouver, Canada. He is of Chinese heritage. Working in a number of media including painting, sculpture and photography, his art is conceptually oriented, and generally concerned with issues of identity in relation to the categories of language and portraiture.

Lum’s work has been widely exhibited since 1978. He has been represented in prominent international group exhibitions that include the 7th Gwangju Biennale in Gwangju, Korea (2008); the 10th Istanbul Biennale in Istanbul, Turkey (2007); the Liverpool Biennale, Liverpool, England (2006); the 4th Austrian Triennial on Photography in Graz, Austria (2003); Documenta XI in Kassel, Germany (2002); the 49th Venice Biennale, Venice, Italy (2001) the Habana Biennale in Havana, Cuba (2000); the Shanghai Biennale in Shanghai China (2000); the XXIVth Bienal de São Paulo in São Paulo, Brazil (1998); the 2nd Johannesburg Biennale, Johannesburg, South Africa (1997); and the 46th Venice Biennale, Venice, Italy (1995), among many others. He will be in the upcoming Whitney Biennial which open on March in 2014.

Here is a column he wrote about his grandmother that was referred to in the interview – http://www.canadianart.ca/features/2012/12/04/ken-lum-art-labour/