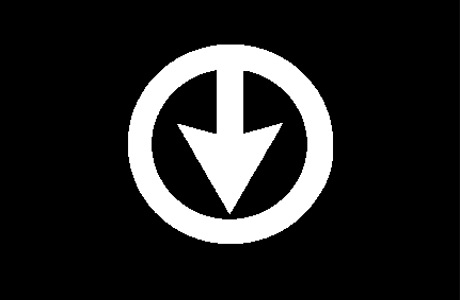 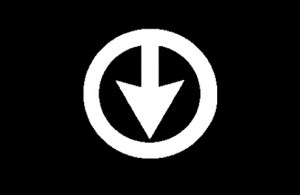 Hell.com is an internet domain which has achieved a degree of notoriety due to its name, and an intentionally mysterious website that existed there from August 1995 to 2009 created by the first registrant of the domain, artist Kenneth Aronson. The domain was sold by Aronson in 2009 to domain investor Rick Latona who put it up for auction several times in 2010, with reserves of up to US$1.5 million. The domain receives thousands of curious visitors daily.This is a two part interview Ken Aronson with the founder of hell.com a legendary site on the internet in the 90s. Check out his recent experiment called L Y Q Y DClick below for part 1, and here for part two – Aronson Interview Part Two