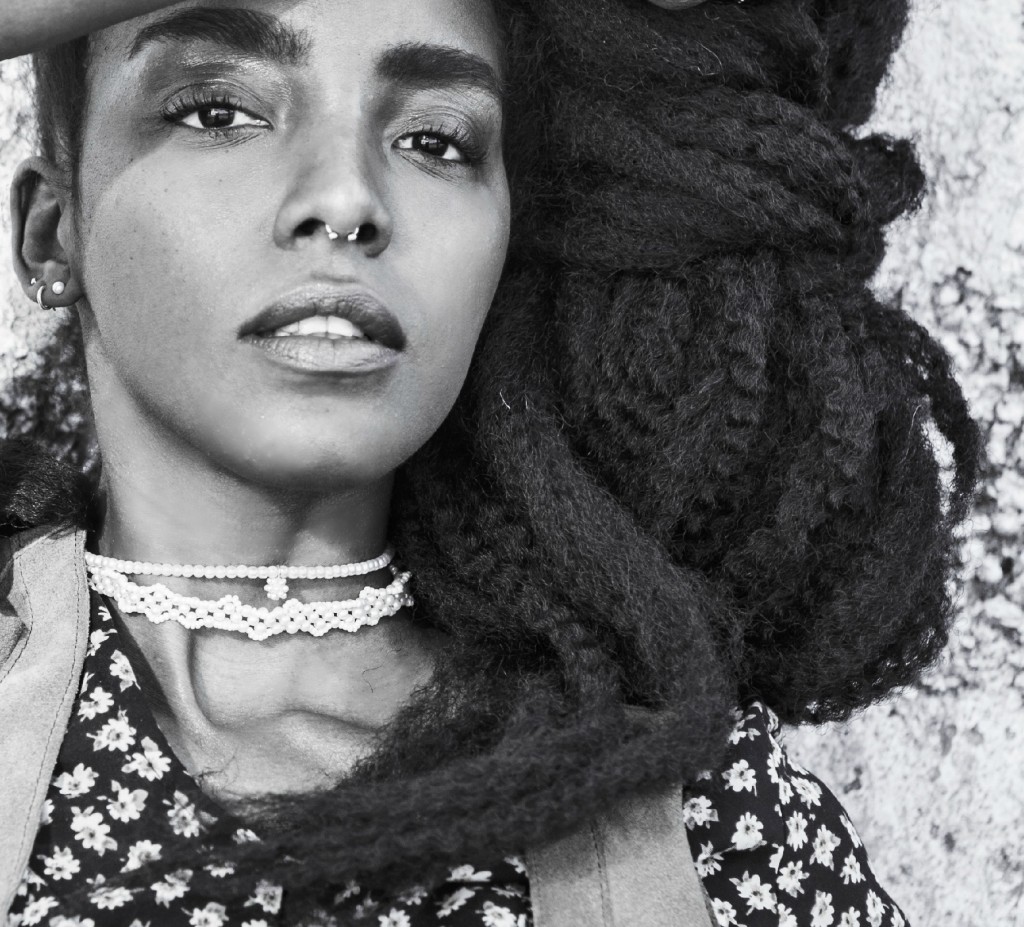 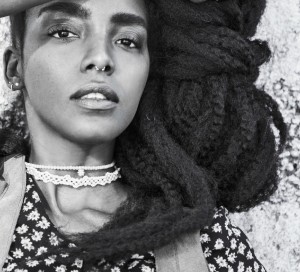 Selected as one of six brilliant women in New York by Vogue Magazine for their ‘My Life in Vogue’ Documentary along with a 2 page spread feature in the US issue of Vogue Magazine’s “All in the Family” story along with her identical twin sister (shot by iconic Photographers Inez and Vindooh), dubbed the “voice of your generation” by HBO and “Influential Millennial” by Gap, Cipriana is making her mark in the fashion industry proving beauty can go beyond aesthetics.

Cofounder and Editor in Chief of Urban Bush Babes a lifestyle website focusing on fashion, hair, beauty, health, food, film, photography, interior design and arts and cultures, the uniting core of the site was created to support, encourage and highlight the multi-faceted lives of women of color. Celebrating difference as the norm, “imperfections” as perfections and breaking down the “ideal standard” of beauty, with this motto ‘Urban Bush Babes’ quickly rose to a following of 350,000 weekly readers and why Cipriana was 1 of 4 women around the world to be chosen for iconic Finnish Design House; Marimekko’s Women of Influence Series- an initiative highlighting women across the globe making a difference. Cipriana was the only woman selected in the United States. Marissa Mayer (President and CEO of Yahoo) was the previous selected woman in the United States.

Also known for her vintage fashion and unique sense of style Cipriana was named best dressed blogger by Vogue as well as signing on as their contributor writer.