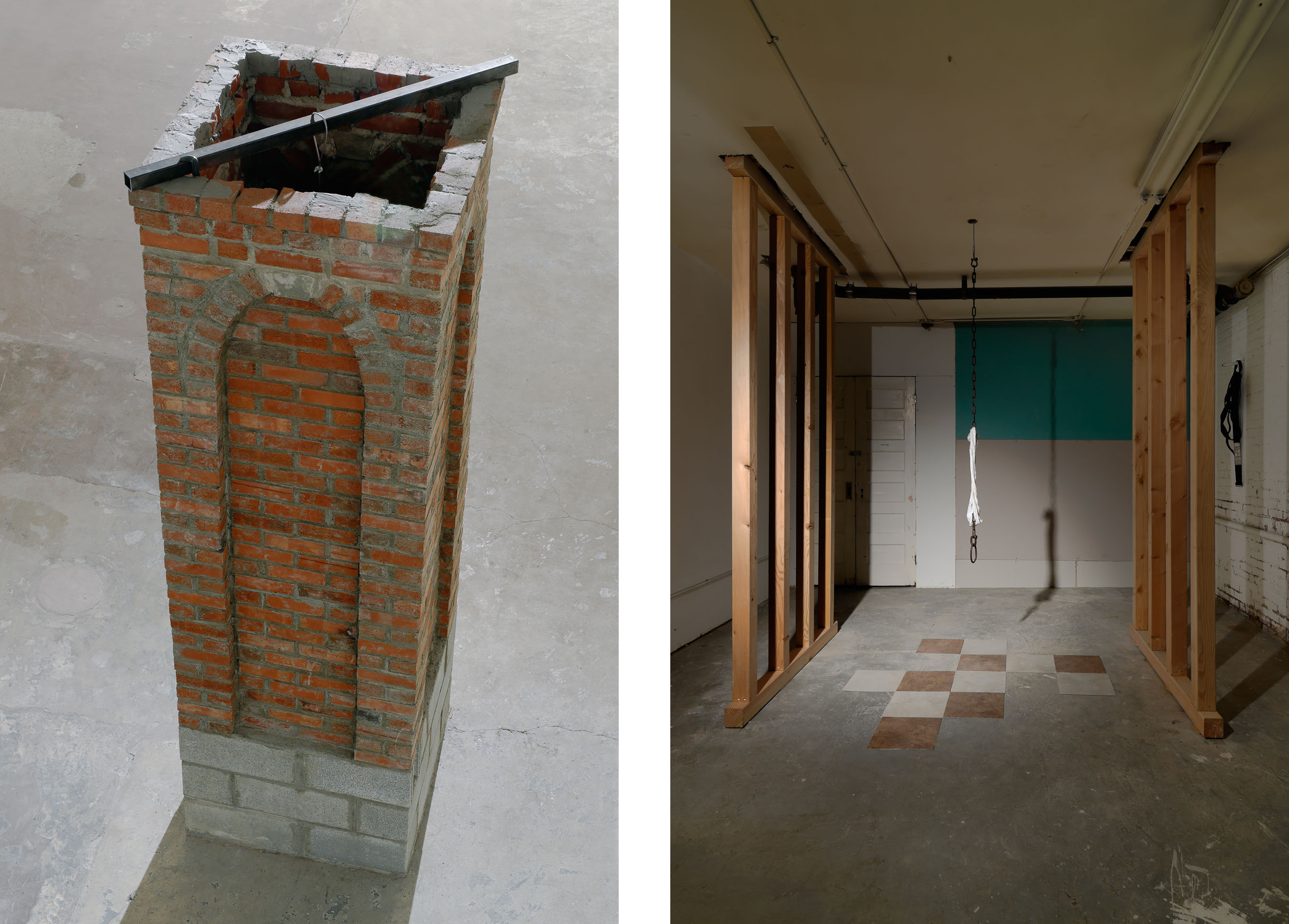 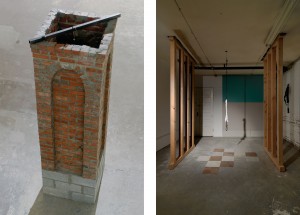 Adam Putnam is an artist living and working in NYC.  Putnam has engaged in mediums such as performance, drawing, and photography in his artwork. He toys with the idea of the physical self being one with architecture and the surrounding space and brings sexuality into his artwork through the blurring of these lines. This abstraction forces the body to become second to its environment and calls attention to the psychological depth of light and dark and their interplay with space.  As a participant in the 2008 Whitney Biennial, Putnam installed Green Hallways (Magic Lantern), which transformed the area into a dreamlike state through shadows, mirrors, and light. Putnam also exhibited at the 2008 Busan Biennale in Korea and was awarded the Grizedale Residency in the United Kingdom.

Learn more on the gallery website of P.P.O.W. where his is represented.