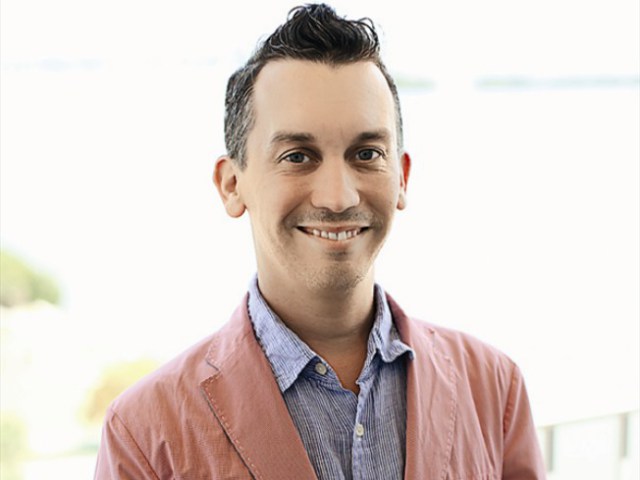 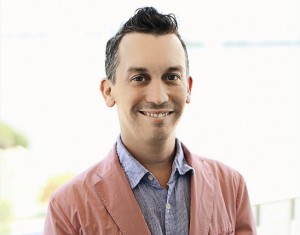 Dean Daderko , curator, Recently appointed at Yale read more here.  Mr. Daderko is a curator based in New York. He received his BFA in sculpture in 1997 from the Tyler School of Art. His most recent exhibitions, 50 Artists Photograph The Future and Piece de Resistance, were presented by Higher Pictures and Larissa Goldston Gallery, respectively.

The interview is below which contains the story of how he became a curator in his apartment in brooklyn and even had a few of the  artists he showed included in the Whitney Biennial.