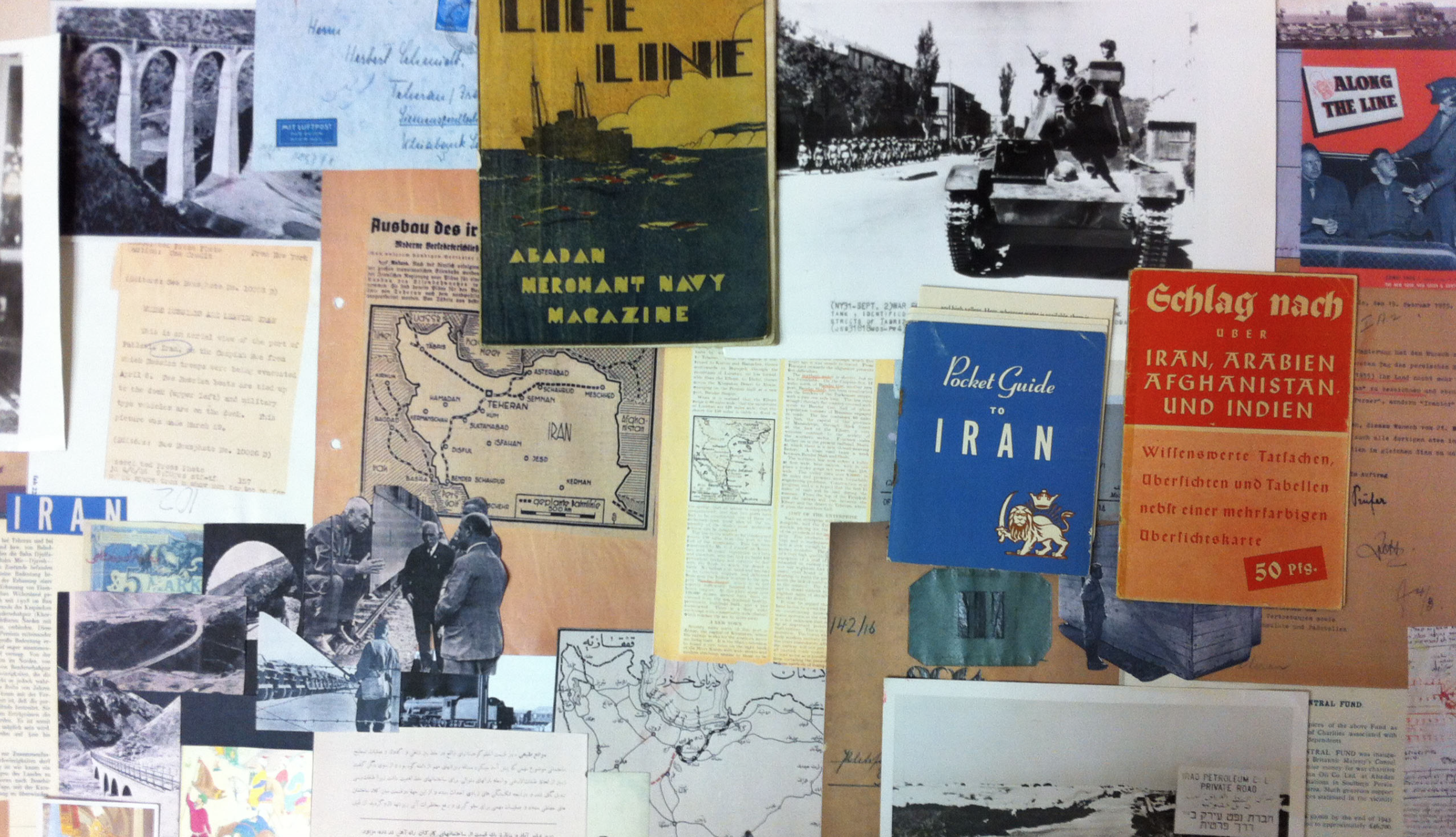 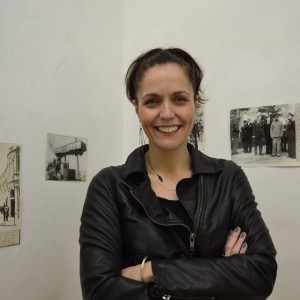 Ramesch Daha (born 1971 in Teheran/Iran. Lives and works in Vienna/Austria). In 1978 she moved with her family to Vienna, her mother’s native city, to escape the Islamic Revolution and its resurgent fundamentalism. In her artistic work Ramesch Daha often chooses the story of her Austro-Iranian family as well as her own biography as the starting point for her considerations. A comprehensive historical research is characteristic for her artist method to proceed with an awareness of the constructed nature of history and of the subjectivity of the historical narrative. In artistic medias like painting, drawing, video or installation she confronts the viewer with the discrepancy between individual and institutionalized history in order to question the complexity of the present, the essence of which becomes apparent through her historical digressions. With her series, Victims, an ongoing painterly project of all victims of the nine eleven attacks, where Daha lost a relative, she got internationally known. In projects like 32° N/ 53° N, and her current extensive work Unlimited History she combines aspects of her family history with events of profound historical significance.

Before Ramesch Daha starts to study at the Academy of Fine Arts (1994-1998) she was a private student of Georg Eisler, who encouraged her to follow her political and historical interest. Study trips led her to Vancouver and London. Exhibitions at Secession Vienna (2015), 21er Haus, Vienna (2014), in Sarajevo and Brno (2014), Berlin and Athens (2011) Tokyo Gallery, Tokyo (2010). Several exhibitions between 2005-2009 with gallery Bleich Rossi, Vienna and Graz. See more on her website. 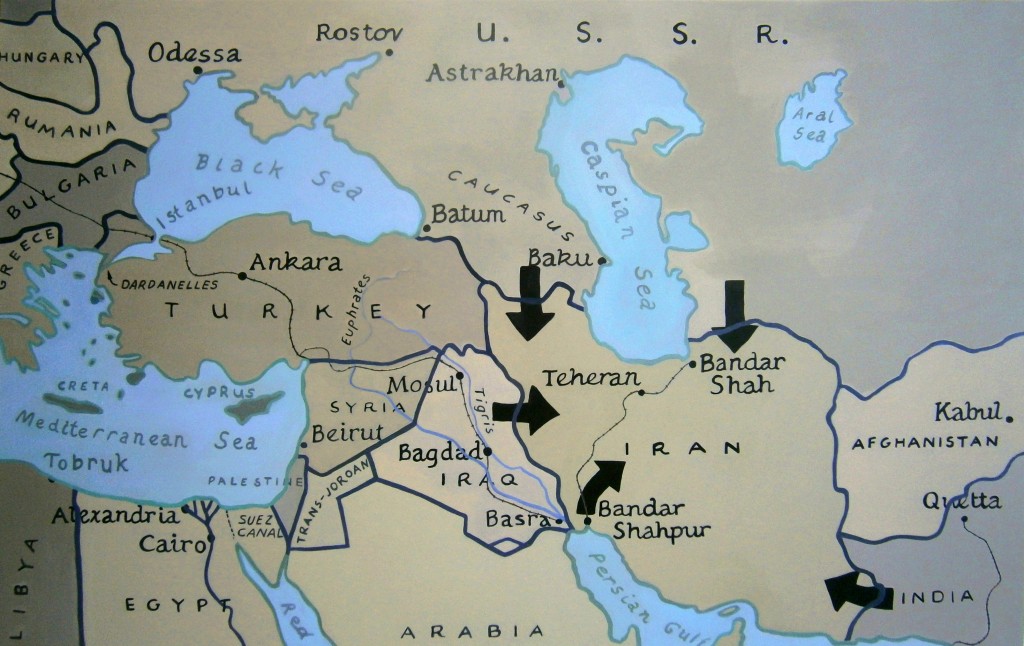 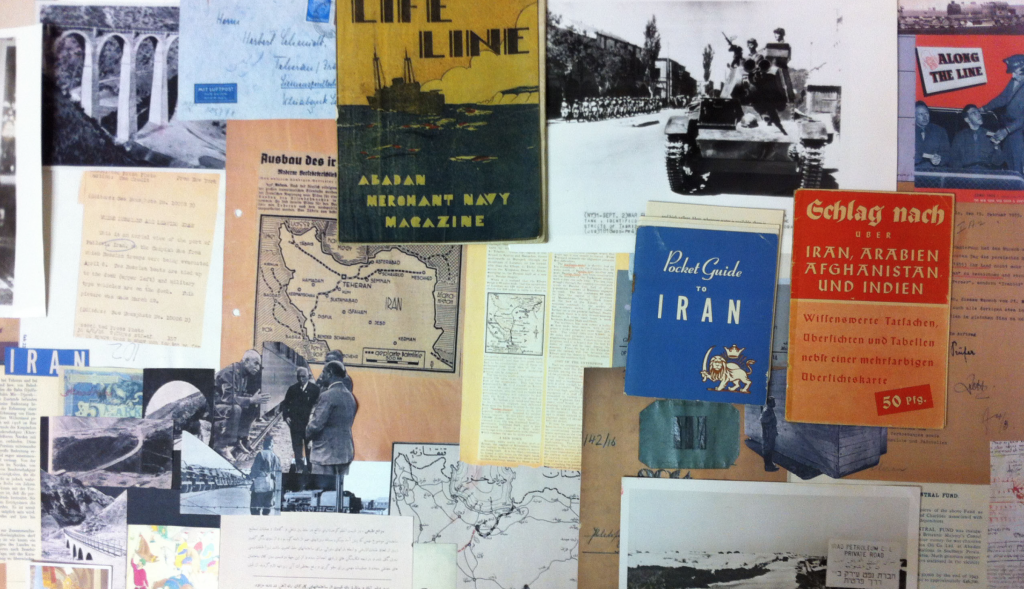