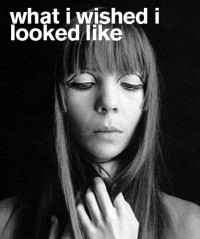 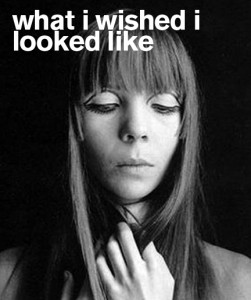 Laurie Rosenwald is principal of rosenworld, a design, illustration and animation studio. Sometimes she paints in there, too. Actually there is no studio, Miss Rosenwald works alone, and rosenworld doesn’t exist. In spite of this, www.rosenworld.com was launched in 1995.

Her motto is “No job too big, No job too small, No job too medium.” She’s done many drawings for The New Yorker, The New York Times, and other fine publications, and collaborated with David Sedaris on an App, “David’s Diary.” 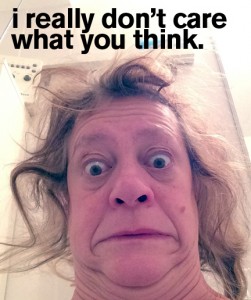 She also does humor writing, and writing which is only marginally funny.

Her most recent book is titled “all the wrong people have self-esteem.” It is an inappropriate book for young ladies, and frankly, anybody else. She also wrote a children’s book, And To Name But Just a Few: Red, Yellow, Green, Blue. These are the only books your family will ever need. 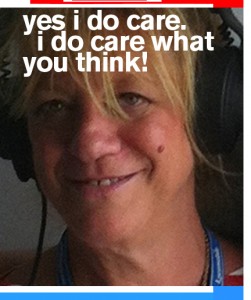 Laurie teaches a popular creativity workshop called “How to Make Mistakes on Purpose” or “What to do when it’s too late to get burrs stuck on your pants and invent Velcro all over again.” It is NOT a creativity workshop. Trying to be creative works about as well as trying to be charming.  It’s not just for designers and stuff. Anybody can do it. In Canada, a herd of elk showed up. Bring chaos to your order!

It has been taught for Starbucks and Google, at all the big art schools, and for the Prince of Sweden. HTMMOP is top secret, so she gave a TED talk about it. Alumni are requested to respect “omertà”, a.k.a. The Mafia Code of Silence. It’s like tuna surprise, but without the tuna. 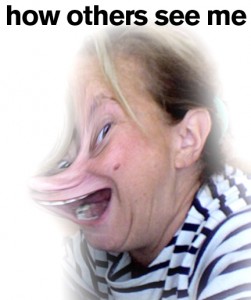 Laurie divides her time between New York and Sweden, because she wants to have her cake, eat it too, and then she wants more cake.  She paints with hot, coloured wax- encaustic- an ancient medium beloved by all who enjoy the smell of burning flesh. Miss Rosenwald speaks Swedish like a native New Yorker, and appeared as “Woman” on “The Sopranos,” a role she was born to play. She can draw circles around other people who can draw circles, and claims to have won all the usual awards. No one knows where the money goes.