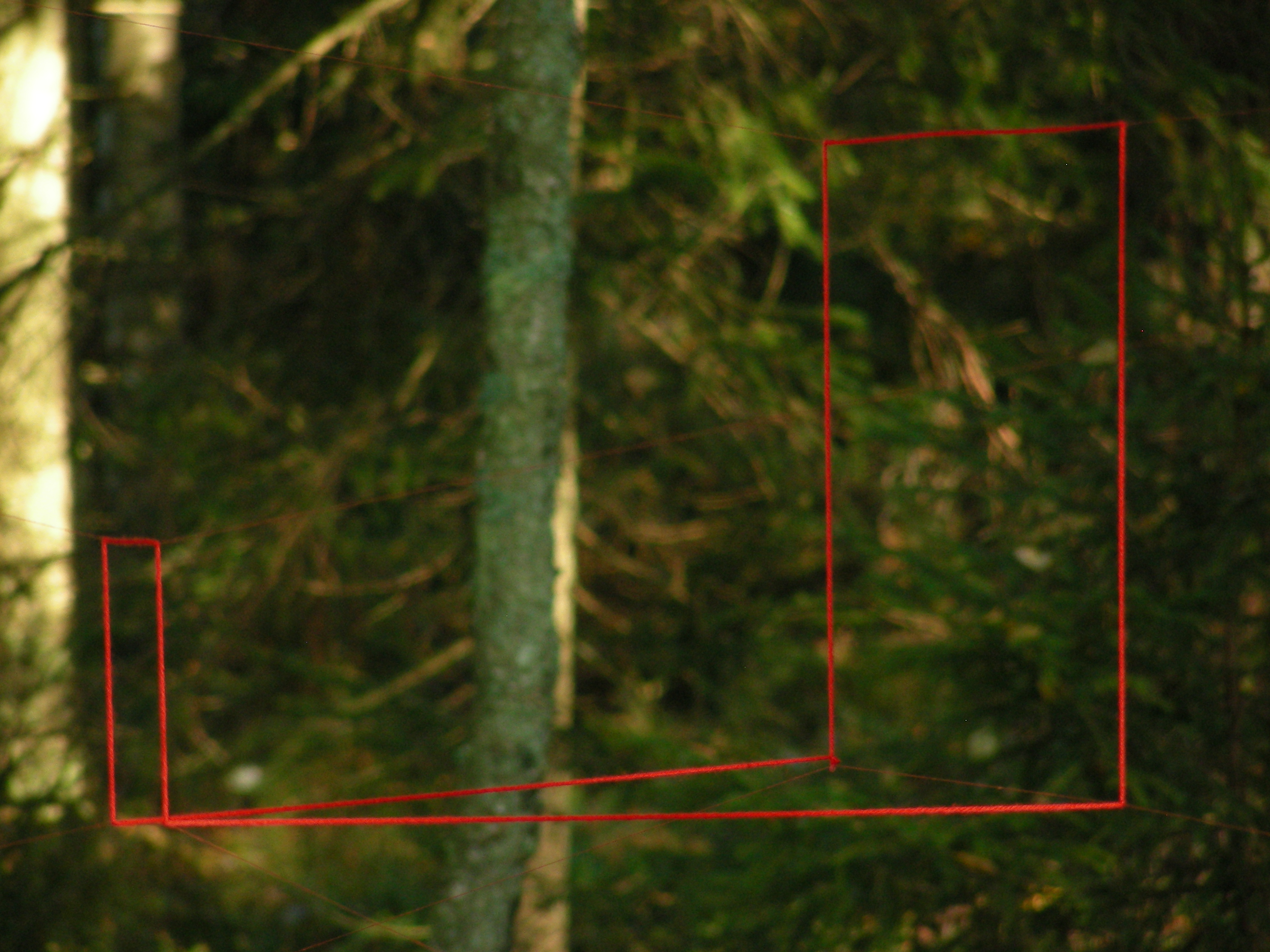 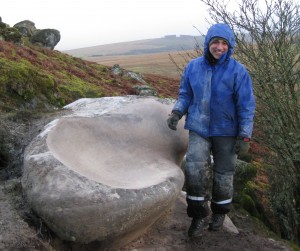 Khosro Adibi was born in Iran in 1963 where he studied Literature. After his emigration to the Netherlands in 1989, he obtained a Bachelor degree in Sculpture from HKU in Utrecht. The curiosity to understand his body and integrate this into his visual work led him to study dance at AHK in Amsterdam.

His activities include the creation of photo/video installations, land art, experimental dance and performance, research in education, as well as developing/coordinating Artistic, Social and Educative projects in Europe and Latin America.

He is founder of I.P.L (International Performers Lab) and Fronteras project (an Artistic, Social and Educative project) in which they are active in Europe and Latin America.

As a freelancer for the last 13 years he has moved every one or two weeks from one place to another for the workshops that he taught, and for projects, festivals and residencies. His nomadic life generates a contradictory sensation of ruthlessness and belonging that he has been confronted with since his youth; when as a teenager he end up living on the streets as the result of war between Iran and Iraq. Since 2009 he do not have an apartment, mostly living where he is working. In one of his artworks “Home 2012” he tried to visualise the concept of a physical space in a way he understand it today.

His work has been under the influence of nature during the last 10 years; creating land art installations when he could skip the city.

He is now the VARC artist residence in UK working toward opening of his exhibitions in July 11th (quean hall in Hexham) and in August 6th at Highgreen.