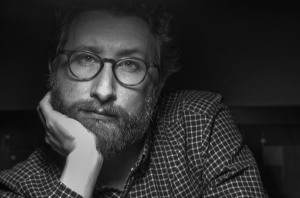 Malachi Black is the author of Storm Toward Morning (Copper Canyon Press, 2014), a finalist for the Poetry Society of America’s Norma Farber First Book Award and a selection for the PSA’s New American Poets Series (chosen by Ilya Kaminsky). Black’s poems have appeared in The American Poetry Review, The Believer, The Los Angeles Review of Books, and The Paris Review, among other journals, and in a number of anthologies, including Before the Door of God:  An Anthology of Devotional Poetry (Yale U.P., 2013), Discoveries:  New Writing from The Iowa Review (Iowa Review, 2012), and The Poet’s Quest for God (Eyewear Publishing [U.K.], 2016).

A 2019 National Endowment for the Arts Creative Writing Fellow, Black has also received fellowships and awards from the Amy Clampitt House, the Bread Loaf Writers’ Conference, Emory University, the Fine Arts Work Center in Provincetown, Hawthornden Castle, the MacDowell Colony, the Poetry Foundation (a 2009 Ruth Lilly Fellowship), the Sewanee Writers’ Conference, and Yaddo. Black’s work has been featured in exhibitions both in the U.S. and abroad, including several musical settings and translations into French, Dutch, Italian, Croatian, and Lithuanian. Black is an associate professor of English and Creative Writing at the University of San Diego. 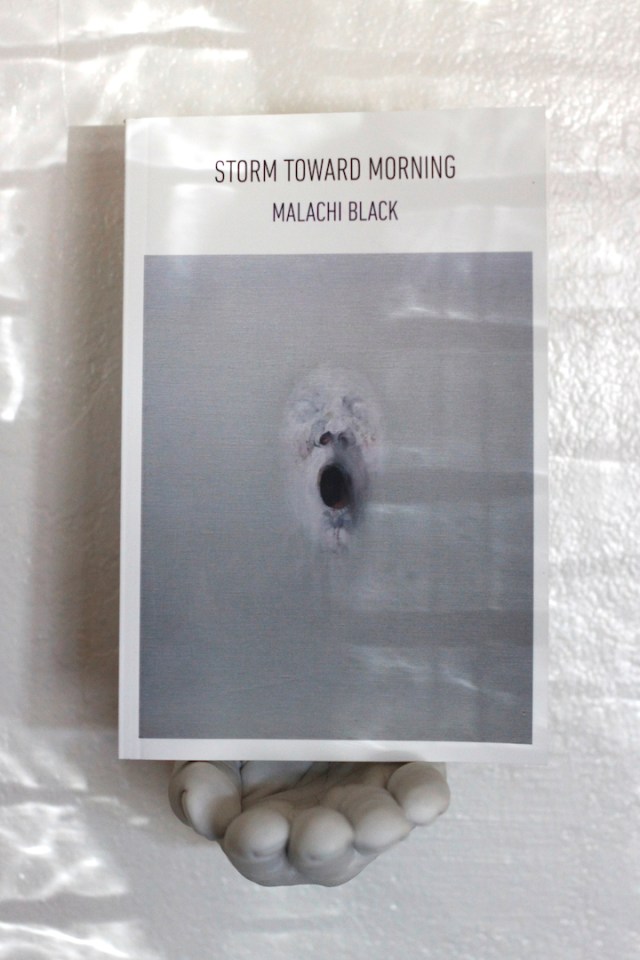