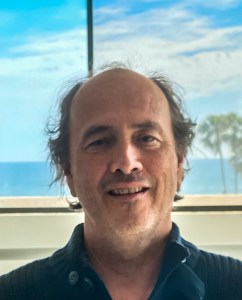 Carl Berg has been a curator and gallery director for almost thirty years. He is the founder/director of PRJCTLA a new alternate gallery in downtown Los Angeles. He has owned galleries in Los Angeles and Amsterdam and has worked as a curator organizing over 150 exhibitions in Los Angeles, Berlin, Seoul, Amsterdam, Berlin, Rotterdam and elsewhere.

There was a diverse blend of work from blue chip, mid-career and emerging artist all of which addressed “Car Culture” in his or her own unique way. As part of the mix in the exhibition Berg also included car designs by major Los Angeles based design studios including studios from Ford, Mercedes Benz, BMW, Mazda and Toyota. The show included early designs of the Smart Car, the [irst BMW SUV and full-scale rendering of the Mazda Miata. “Booster Up Dutch Courage” that featured the work of 17 artists from many prominent Dutch artists which premiered their LA debut including Aernout Mik, Rob Birza, Mathilde ter Heijne, Tariq Alvi, Lisa May Post, Rik Meijers and Federico D. Orazio.

In addition to his curatorial practice, Berg has organized a residency exchange with Foundation Kaus Australis in Rotterdam, The Netherlands and has sent over 70 artists from Los Angeles to this program from 2002-17. In Berg’s newest project, yet to be titled, he is interviewing a broad range of Los Angeles-based gallery owners, curators, collectors, critics and also artist. His objective is to create a historical document in a video format for future generations to study and enjoy. His [irst interview will be with renowned LA galleries Rosamund Felsen and he has many other exciting interviews planned for this project. 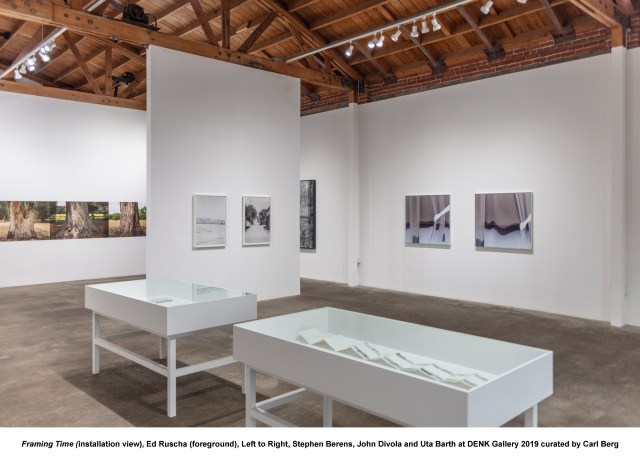 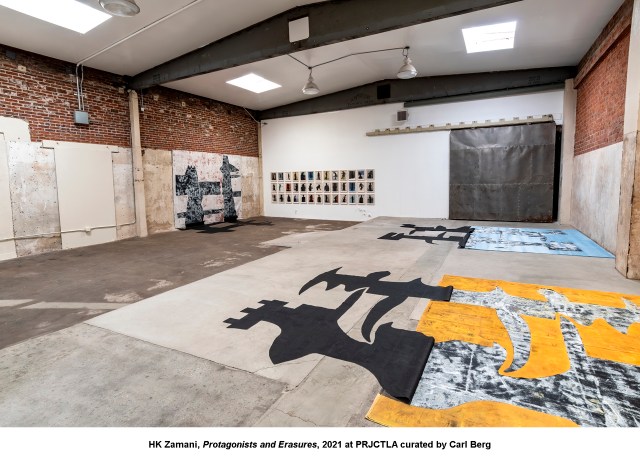 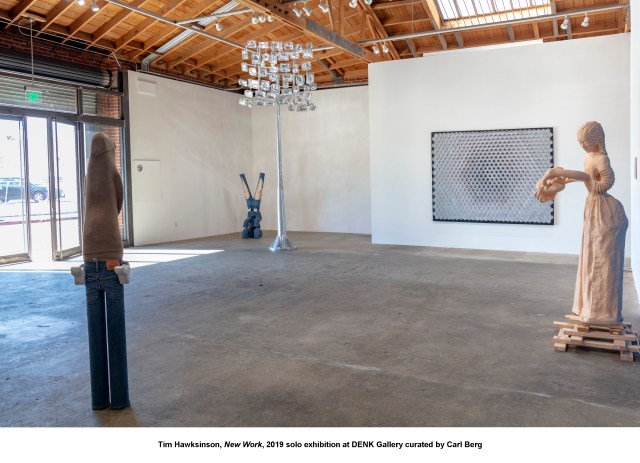 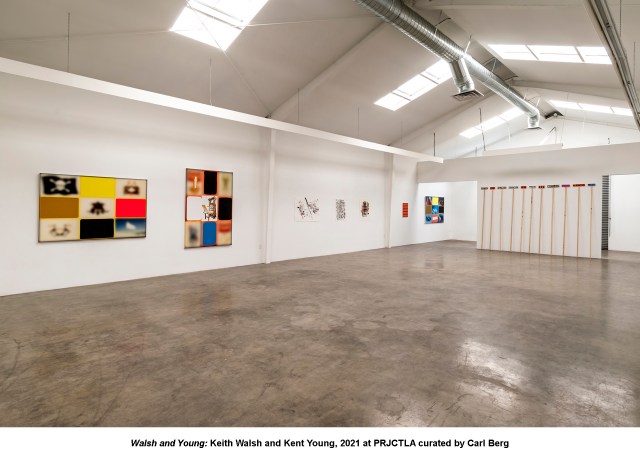